Adam Liaw, winner of MasterChef Series 2, has a great respect for traditional Asian cuisine while giving it his own modern twist. A child prodigy, Adam completed year 12 at 14 years old, enrolled in university at 16 and qualified as a lawyer by 21. At 30 he decided to give up his law career and explore something he was passionate about.  Adam returned to Australia from Japan to take a place in the top 50 of MasterChef Australia 2010.  It was an excellent decision; Adam’s warm and genuine style, along with his exceptional culinary skills, saw him take home the title for MasterChef Series 2. Adam has since built a career out of his passion for food, dividing his time between filming his new TV series Destination Flavour, traveling and writing. Television: Co-host of Destination Flavour – SBS Television 2012 MasterChef Australia Series 2 Network 10 2010 Regular appearances across Australian morning Television programs Publishing: Two Asian Kitchens 2010 Random House Appearances: Good Food and Wine Shows Australia and South Africa MasterChef Live, Noosa Food and Wine Festival Corporate appearances Australia wide.

Adam Liaw is a cook, writer and television presenter based in Sydney, Australia.

He is the author of five cookbooks. His latest, The Zen Kitchen, is available in stores now.

Adam is a regular columnist for Fairfax newspapers’ GoodFood, Sunday Life magazine and The Guardian.

In 2010 Adam won MasterChef Australia. His victory is still the most watched non-sporting television event in Australian history. In 2016, the Japanese government appointed Adam as an official “Goodwill Ambassador of Japanese Cuisine”. 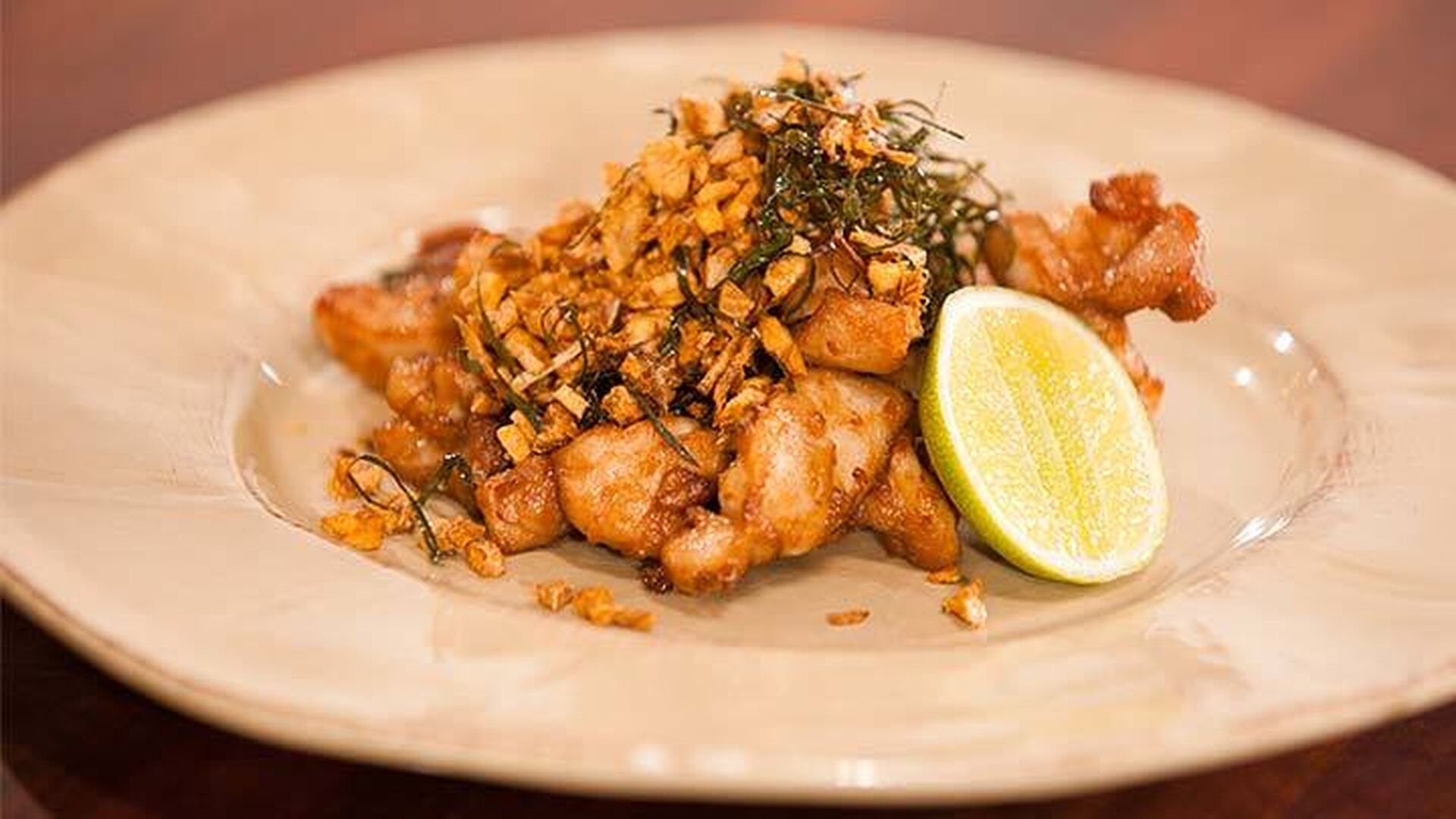 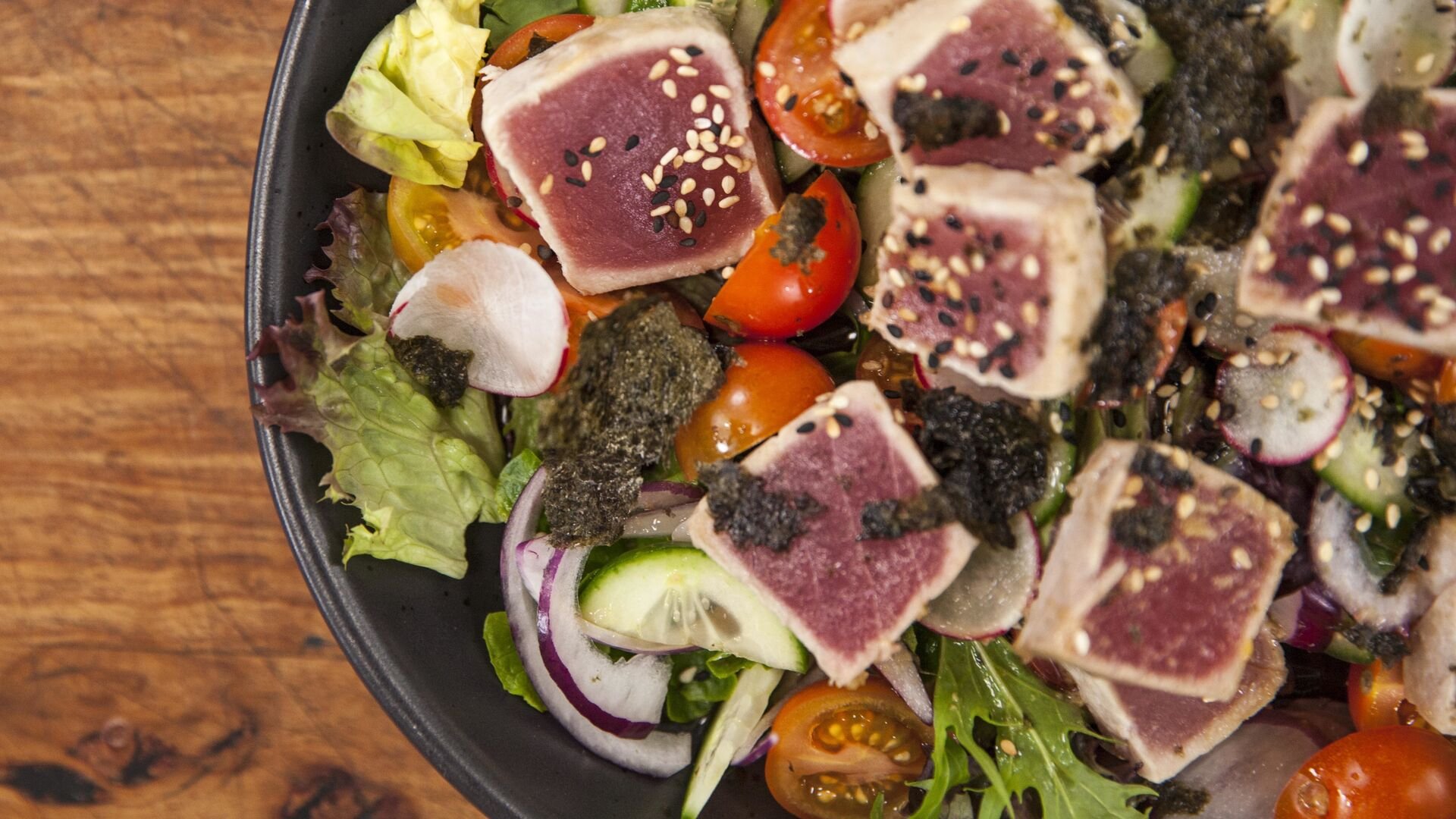 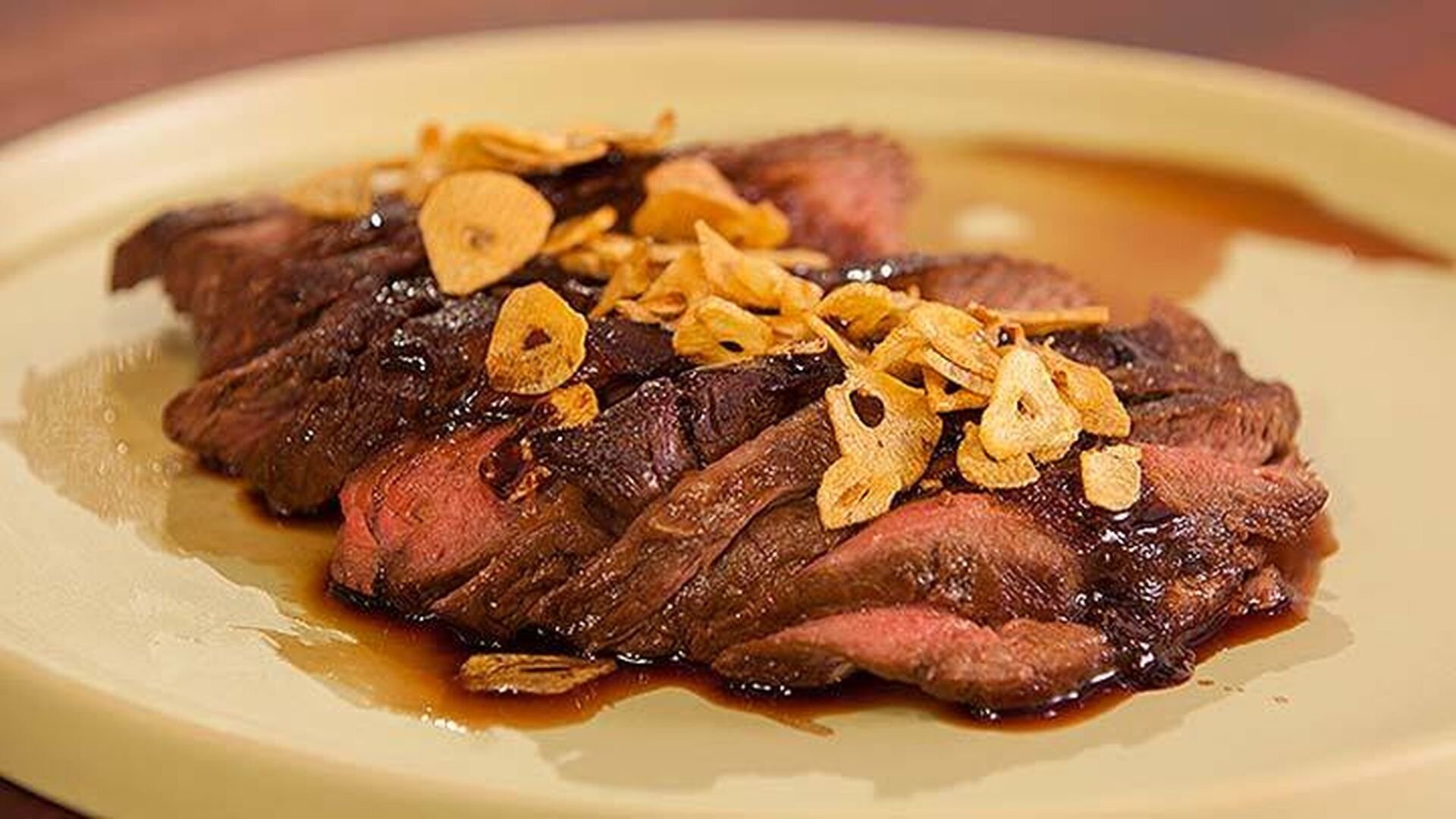