In 2017 Alejandro became the official food and beverage ambassador for Gippsland Victoria on the back of the successful Renascence Gippsland program that focus on promote this amazing Victorian region widely know for its green pastures and high quality grass fed beef and their producers. In October 2017 Alejandro represented the Victorian Government’s Grass Feed Beef trade campaign to Indonesia, judging a competition for young chefs as well as hosting a dinner and events for the Indonesian media and VIPS.

Alejandro brings his South American heritage to all aspects of his cooking. Having grown up with the strong flavours and variety of Peruvian cuisine, Alejandro finds inspiration in the fond memories of his grandmother’s cooking to convey the essence of Peru to light through food.

This passion for authentic food made with love is combined with Alejandro’s wealth of experience gained through cooking in world-class kitchens across continents. From culinary school in Peru at the age of 16 followed by a traineeship in New York to stints in Barcelona, Paris, London and Sydney – including at the esteemed Sails on Lavender Bay – the coveted chef has worked with some of the best, including under Heston Blumenthal at The Fat Duck (London).

After moving to Sydney in 2006, Alejandro founded A Taste of Peru in 2007. The project educated foodies in the ingredients, flavours and cooking methods of Peru and Latin America through degustations, cooking classes and gourmet tours to his home country.

Off the back of the great success of A Taste of Peru and the strong response from Australians interested in traditional Peruvian cuisine, in 2011 Alejandro opened his first restaurant, Morena,in Surry Hills. The restaurant paved the way for South American cuisine in Australia, becoming the first Peruvian restaurant to be featured in the Sydney Morning Herald Good Food Guide.

In 2014, Alejandro moved to Melbourne and opened his second restaurant, the popular Pastuso, a cevicheria, pisco bar and Peruvian grill nestled in the heart of the CBD. Pastuso immerses its guests in Peruvian food and culture from the moment they walk through the doors, importing traditional Peruvian products for use in Pastuso’s creative menu that celebrates the diversity of this fresh and vibrant cuisine.

Alejandro has an evident passion for and expertise in Peruvian flavours, ingredients and cooking techniques, and he is enthusiastic to continue sharing this passion with others through his restaurants, master classes, consulting and more. 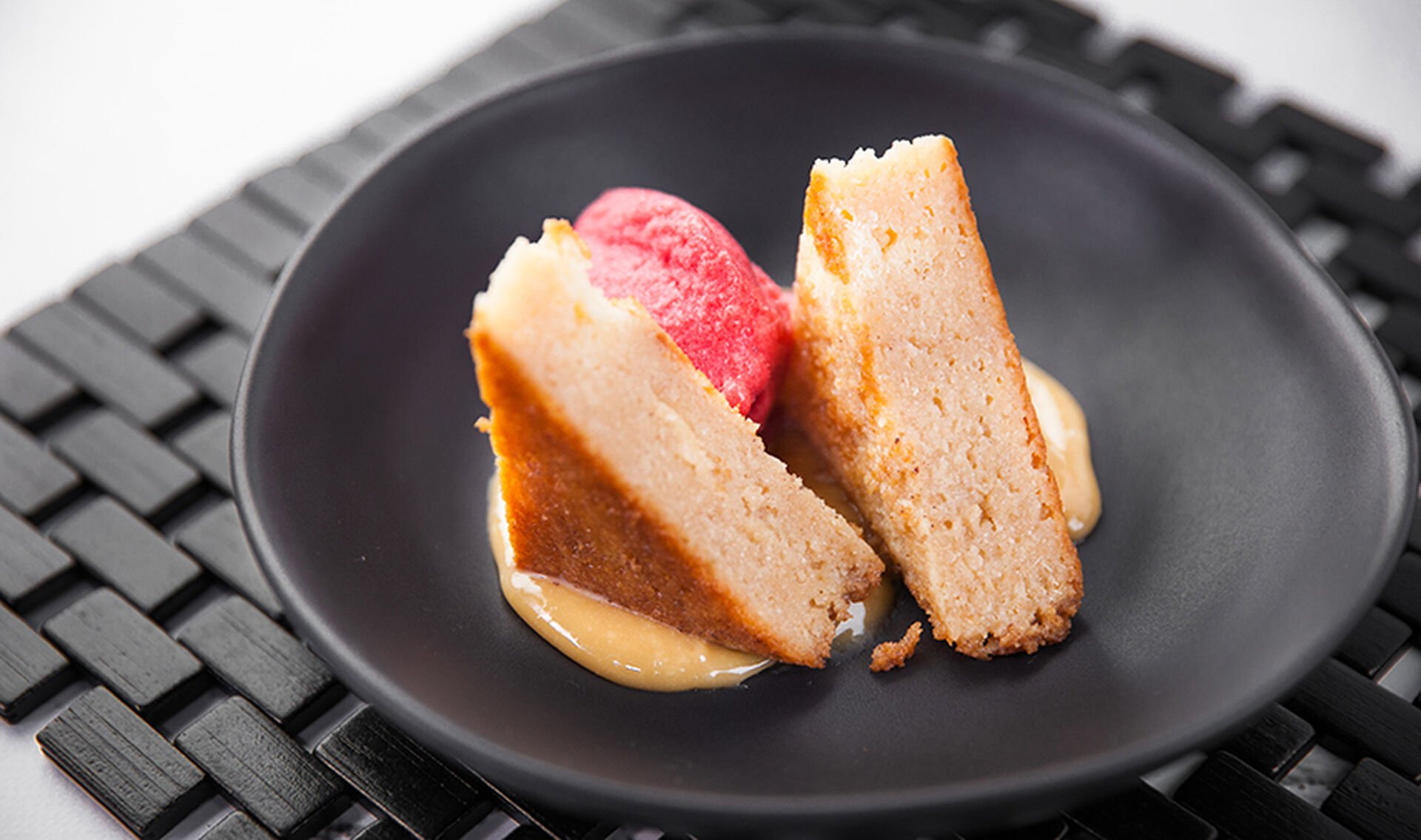 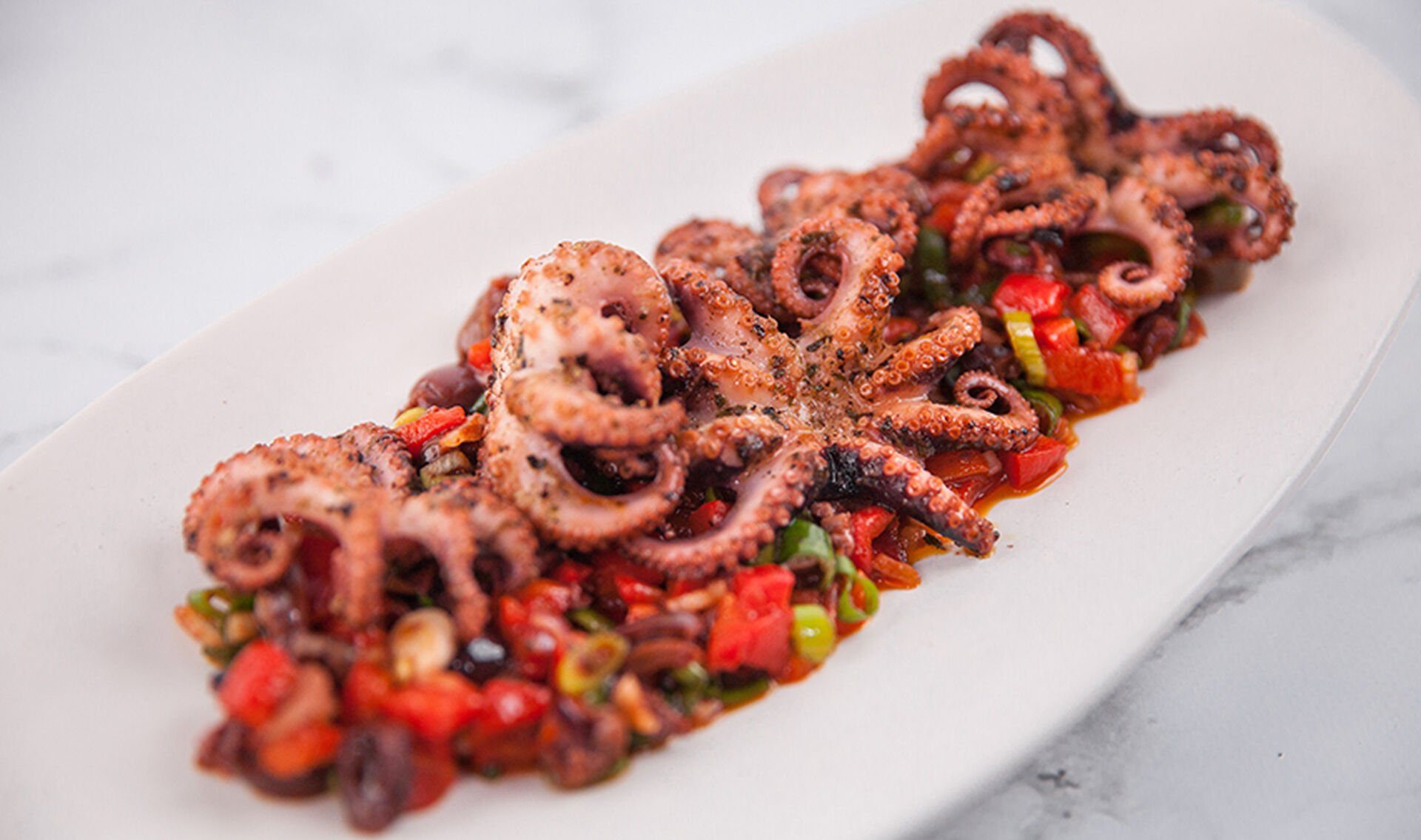 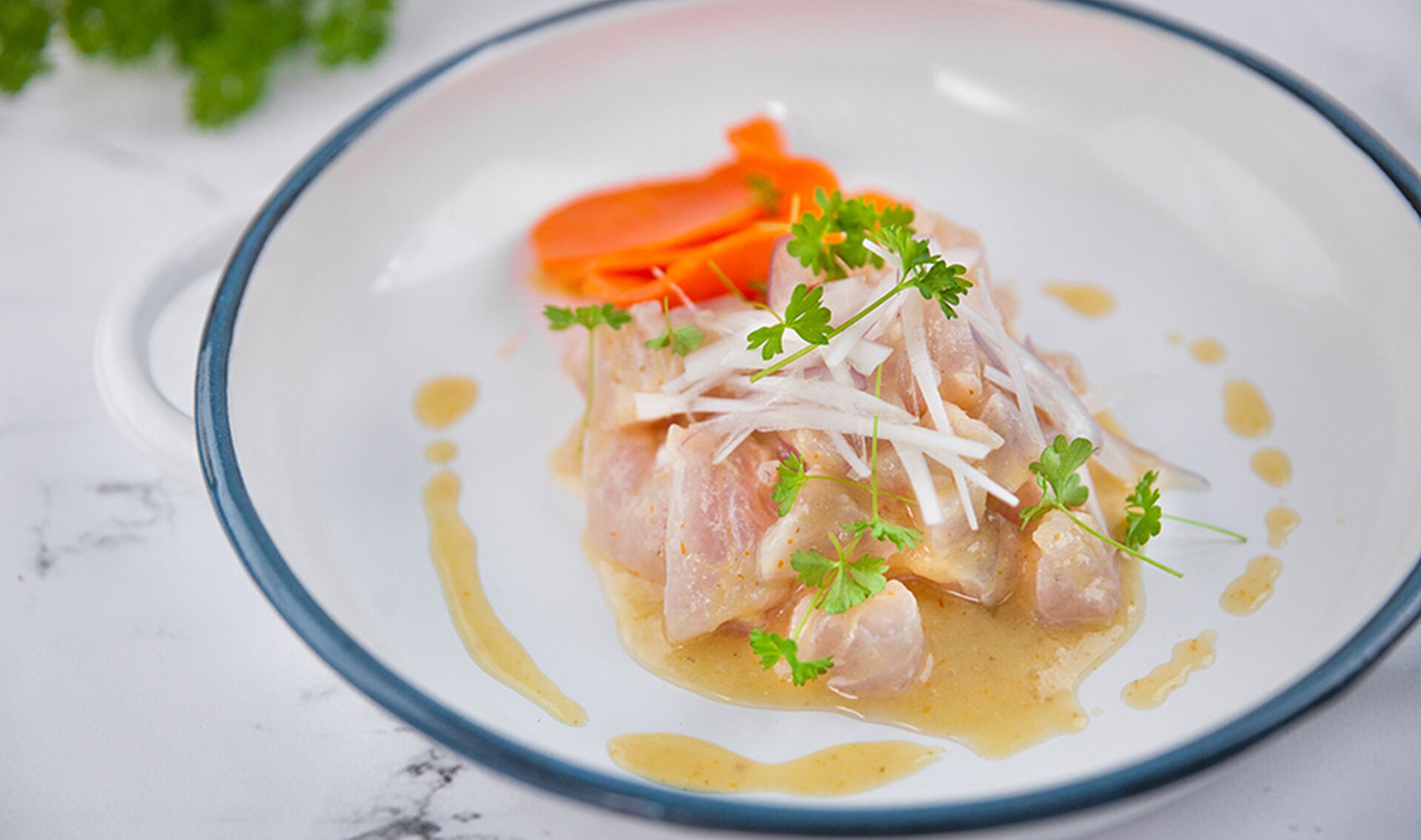