Embracing both cheesemaker and cheesemonger, owner Anthony Femia holds over a decade of experience in the industry including studies in affinage (the process of maturing cheese) and the microbiology of cheese.

He is recognised both locally and internationally as Australia’s leading cheesemonger and is regularly asked to contribute and comment to media on all things cheese. Examples include cooking demonstrations on TV’s Studio 10 and Justine Schofield’s Everyday Gourmet.

Declared as Best Young Cheese Purveyor 2010 in the Sydney Morning Herald’s 'Foodie’s Guide to Sydney’, Anthony became the first international cheesemonger invited to compete in the 2011 American Cheesemonger Championships, placing in the Top Ten in a field of 42 competitors.

He was awarded a Churchill Fellowship in 2012, which he undertook in 2015, to study the art of affinage and the microbiology of cheese across France, England and the USA. This Fellowship took him on a three month journey where he worked at Neal’s Yard Dairy at London’s Borough Markets, Jasper Hill Cellars in Vermont, USA and a small farm in Chéniers in the centre of France.

In 2013, Anthony competed at the prestigious Le Concours Mondial du Meilleur Fromager (Cheesemonger World Championships) held in Loire Valley, France where he placed a respectable 4th amongst the top ten cheesemongers of the world.

From 2013, Anthony was hired by The European Group to help design and build Spring Street Grocer at the Paris end of Melbourne’s CBD. It was here that he created Australia’s first underground cheese cellar and maturation facility.

After completing his Churchill Fellowship, Anthony returned to Melbourne to set up Maker & Monger at the Prahran Market. The shop opened in September 2015 and was quickly dubbed the ‘Chariot of Cheese’ by Melbourne’s food media. Here he developed a reputation for addictive grilled cheese sandwiches and introduced Melbourne to traditional Swiss Raclette.

In March 2018, Anthony was chosen as the first Australian cheesemonger to visit Fromagerie Marcel Petite in the Jura mountains of France to select our very own flavour profile of Comté exclusive to Maker & Monger. This prestigious opportunity has only ever been reserved for the best cheesemongers in France, the UK and USA. He returned in July 2019 to handpick our second limited edition flavour profile.

In June 2019, Anthony realised his dream of opening an all encompassing cheese shop (dubbed the ‘Chapel of Cheese’) when he expanded Maker & Monger to include a maturation room, climate controlled 7m long cheese counter and shopfront featuring raw materials such as American walnut, brass, marble and steel to represent the raw ingredients that make cheese so delicious.

In 2020, Anthony embarked on a trip to Britain to select Territorial cheeses from England along with farmhouse cheeses from Ireland and Scotland. Anthony undertakes regular ‘wandering cheesemonger’ trips overseas, working directly with the cheesemaker to select delicious cheeses exclusive to our shop at Prahran Market. 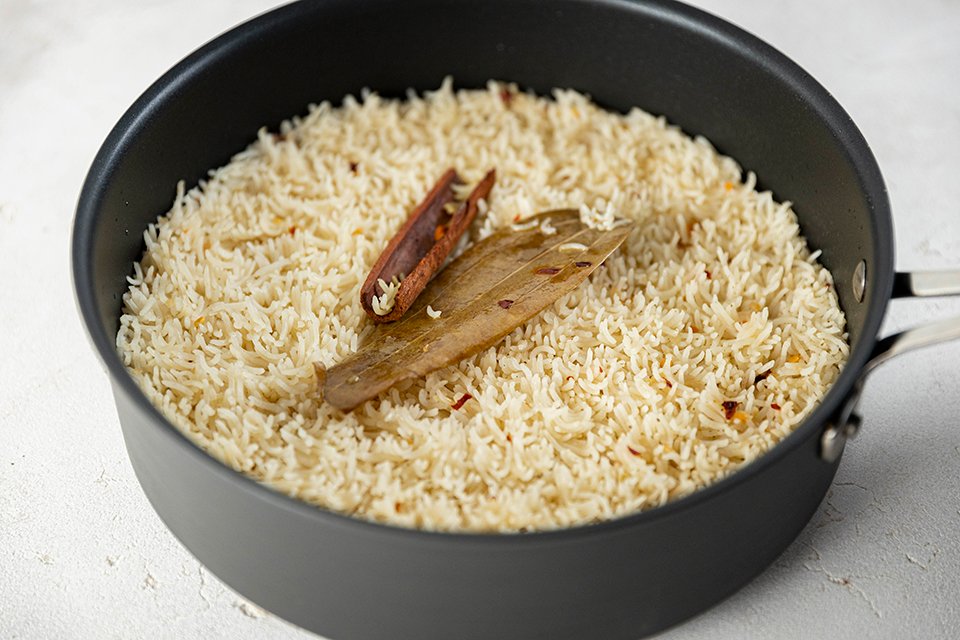 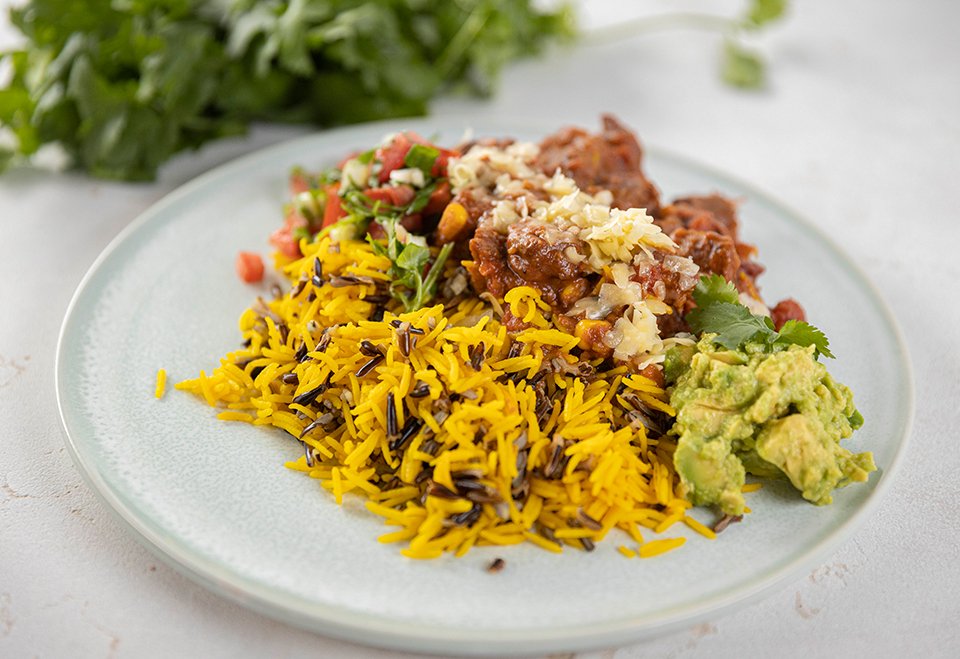 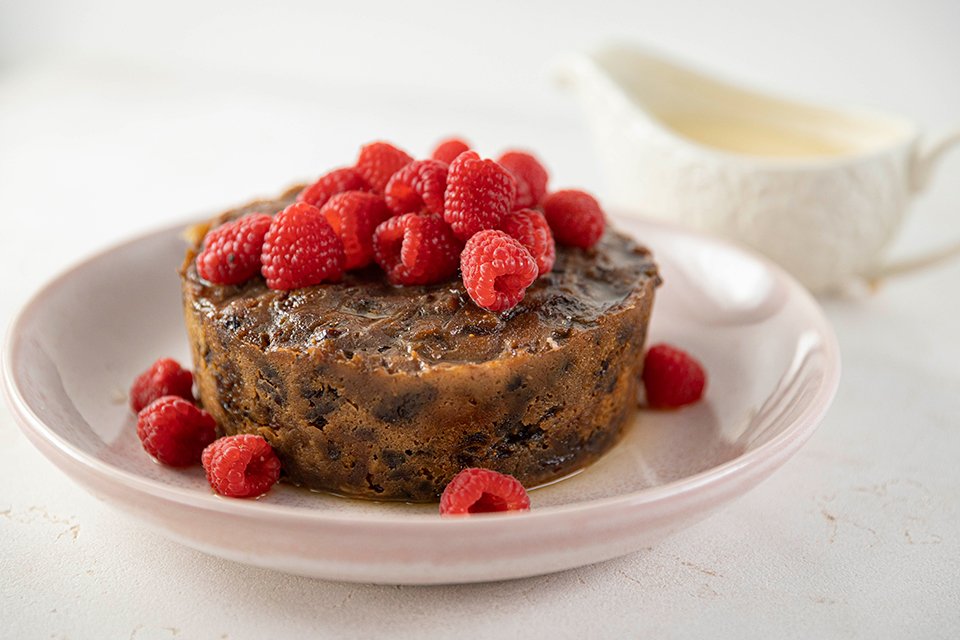