Coskun Uysal and his restaurant, Tulum in Melbourne has been changing how Australians appreciate Turkish Anatolian cuisine, combining Turkish flair with Melbourne's well-known dining scene. After studying food and wine in London, Coskun brings his earthy and refined food to Melbourne after his experiences in both England and Turkey.

As owner and Executive Chef of the restaurant, Coskun taps into his childhood memories and his upbringing to create a menu at his successful restaurant, Tulum. 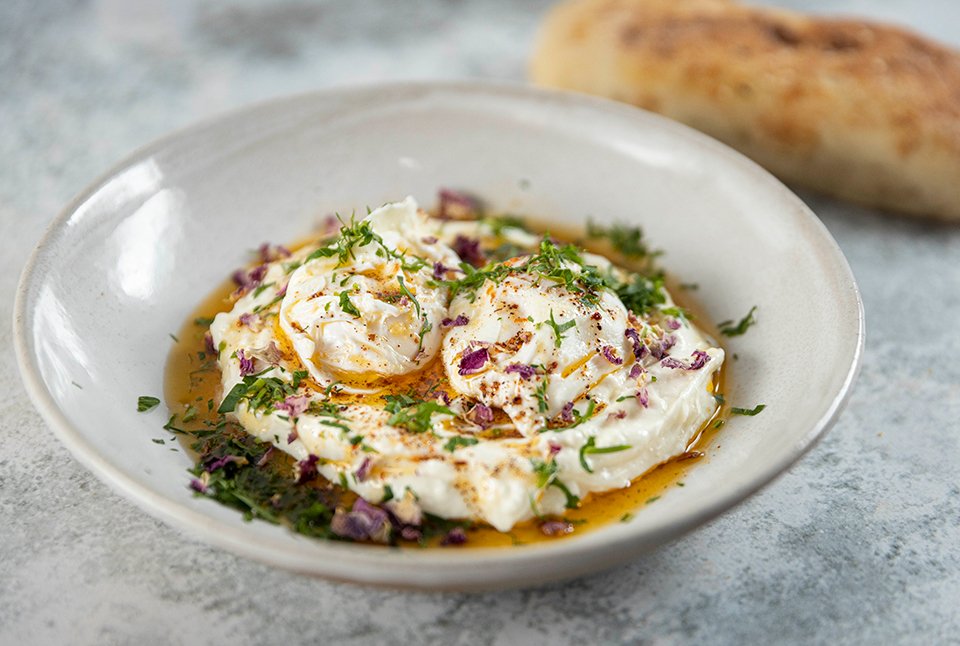 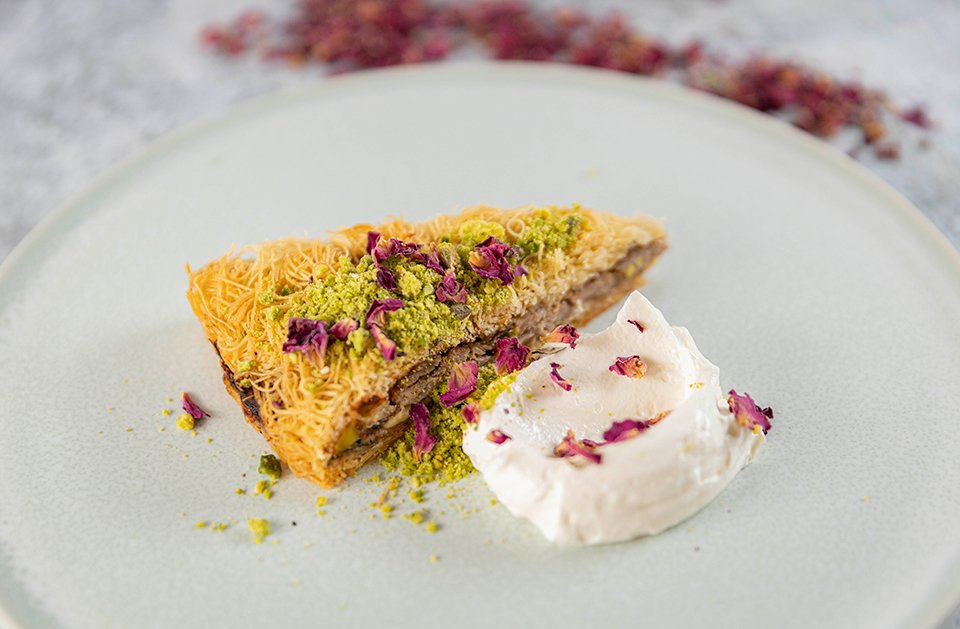 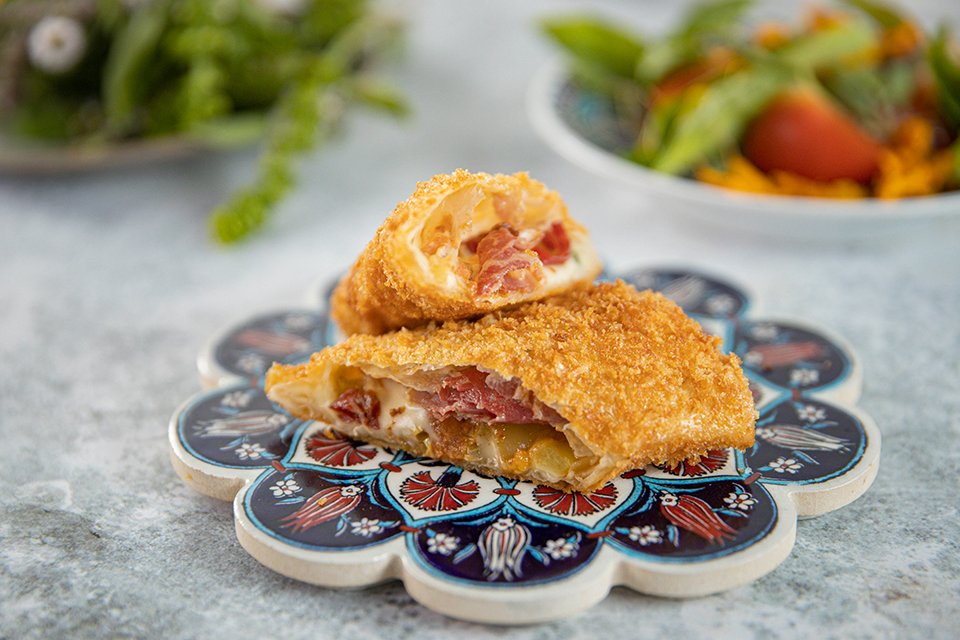