Growing up in Italy, Giorgio had a career in advertising before migrating to Australia. During the two years prior to coming to Australia, he worked in a small shop selling regional food products typical of the Aeolian Island (off the north coast of Sicily).

After moving, and with his experience working in cheese factories, Giorgio stepped out on his own to open That’s Amore Cheese. Beginning with just one product – Bocconcini Leaf, it became a huge hit with the Italian restaurants. Soon after, Giorgio started making Burrata and Scamorza.

Over the first two years, the business grew rapidly, then within a further five years That’s Amore Cheese moved into a larger facility in Thomastown. Now, there is a beautiful deli for customers to not only buy cheese products but also other deli produce and Italian products. Giorgio also opened a café where his chefs create delicious dishes using That's Amore cheeses.

That's Amore Cheese now supplies cheese to more than 10 countries, has a team of 100 and they make more than 40 different types of cheese. 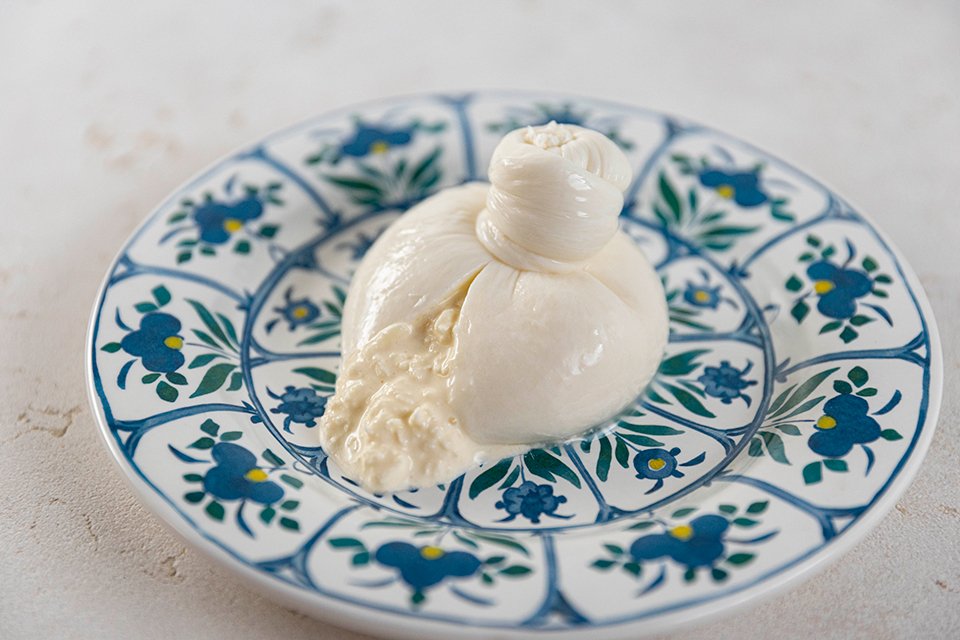 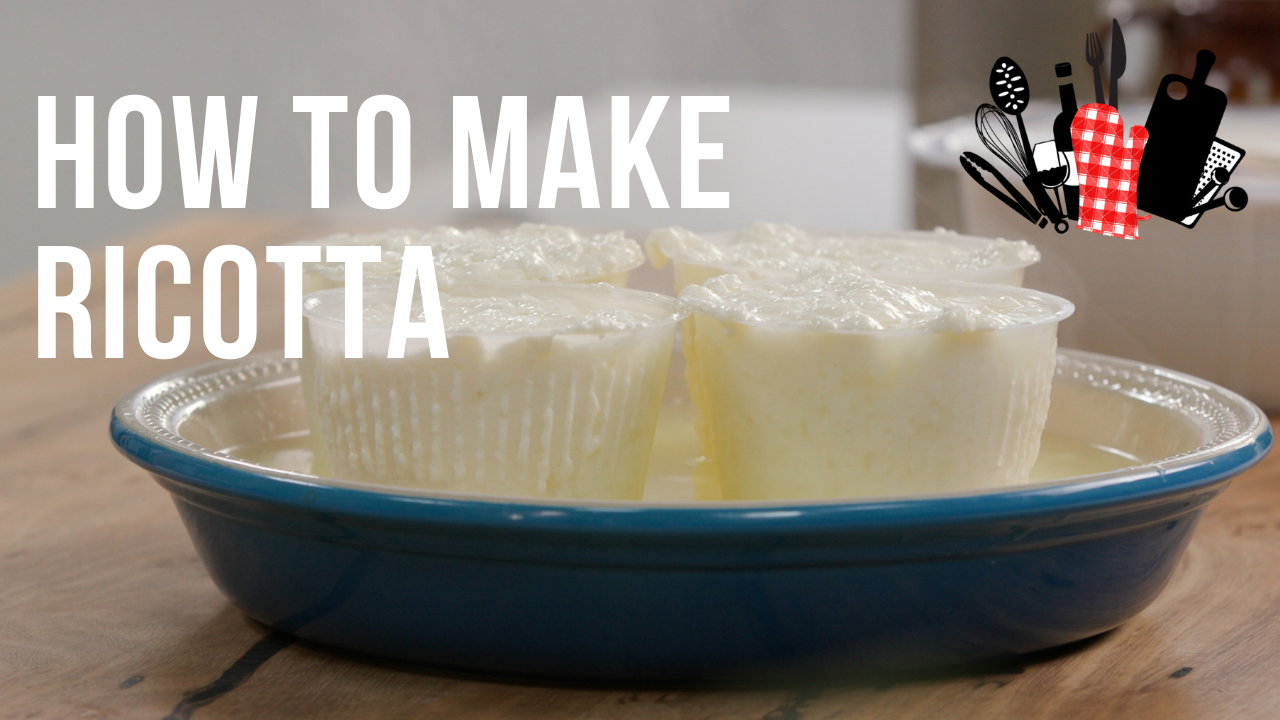