Brahimi is also renowned for his commitment to several charities. He is actively involved with The Chris O’Brien Lifehouse and on the board of the Bestest Foundation. He also participated in the 2013 Sydney to Hobart aboard the Perpetual Loyal Foundation yacht, which raised a significant amount for charity.

Brahimi resides in Sydney with his wife and four children. 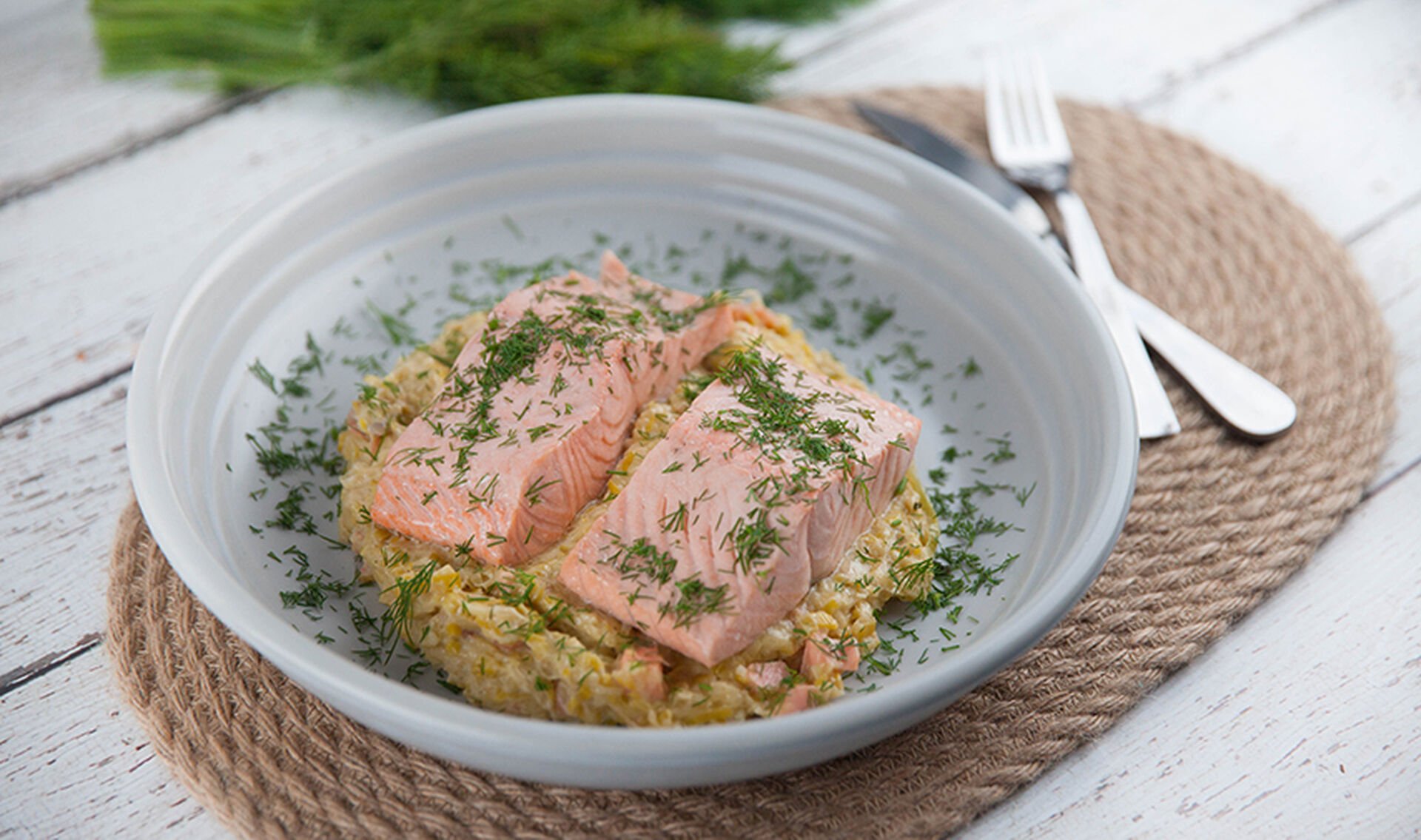 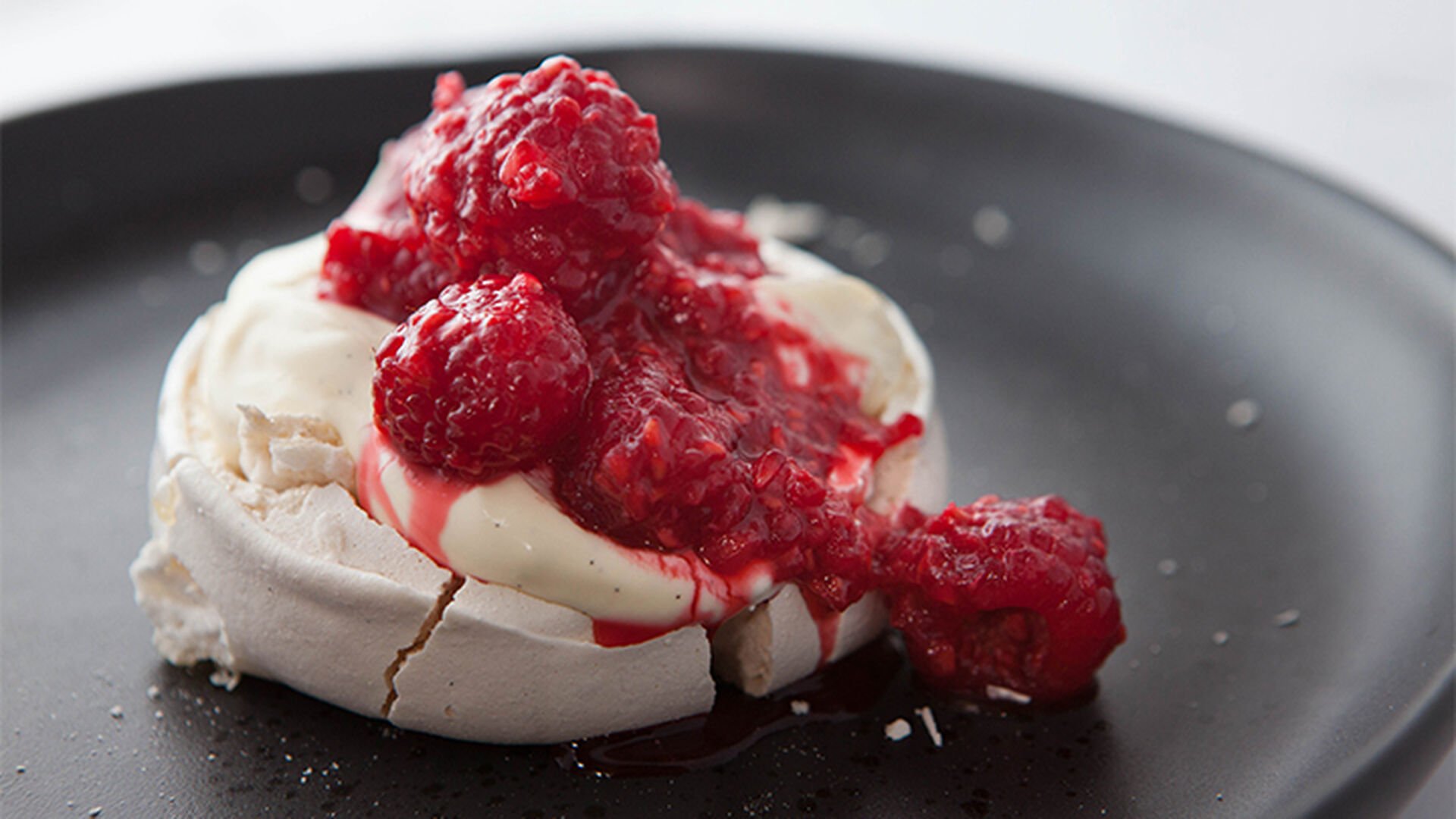 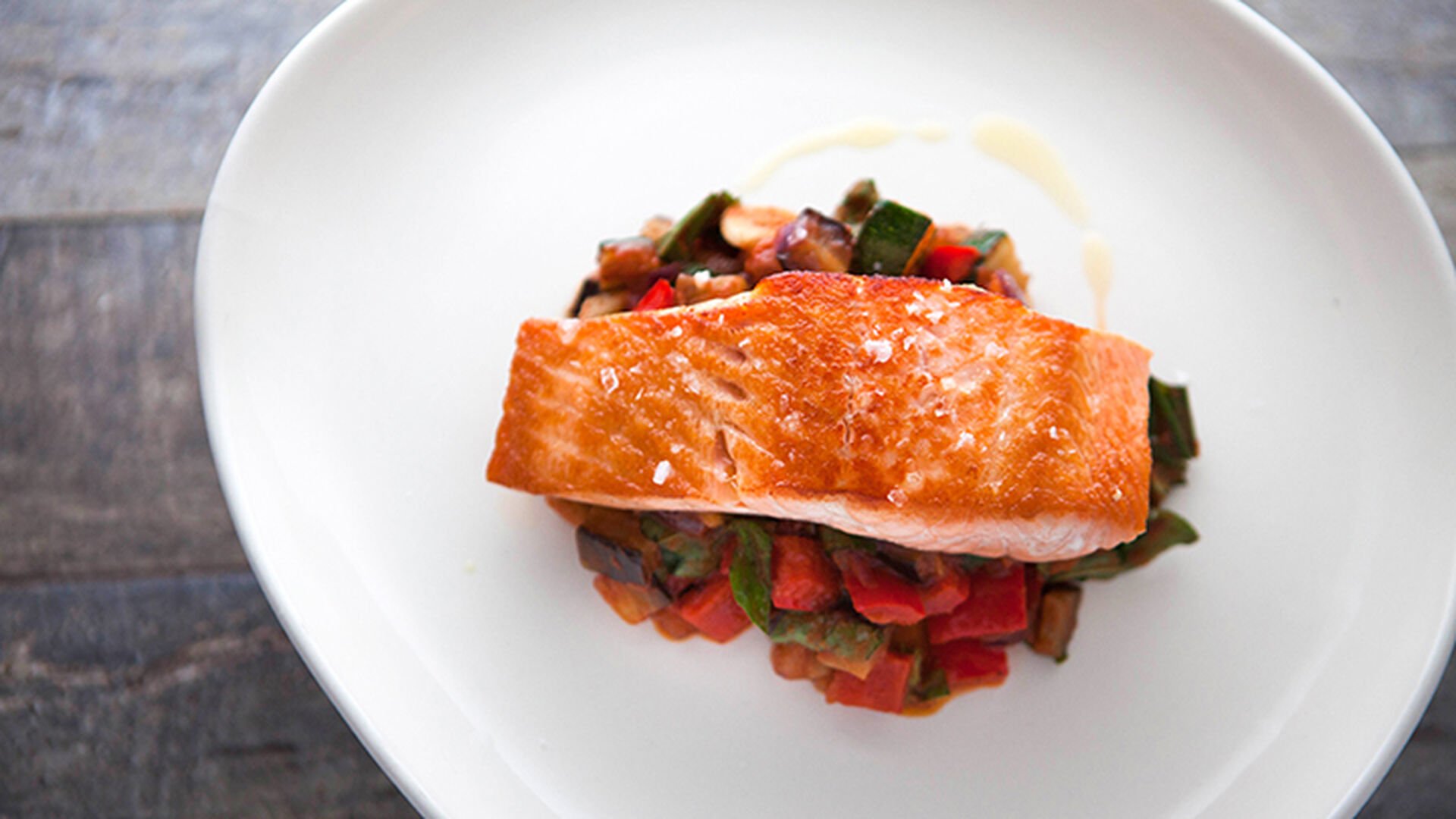