Jerry Mai is one of the first chefs to bring authentic Vietnamese flavours to Melbourne’s kitchens. She continues to be a culinary leader whose paddock to plate ethos and no-fuss attitude is winning friends and fans in Melbourne and afield.

Jerry’s cooking tells her family’s story through flavours. The food is predominantly Vietnamese, with more than a little inspiration from Thai and Cambodian cuisine. But this is no pan-Asian bandwagon wannabe - Jerry is the real deal and her food is inspired by the places her parents were born, raised and lived before settling in Australia with her 2 brothers in the 1980s.

Jerry spent her early years at some of Melbourne’s best known and most respected Asian-accented restaurants - Longrain, Seamstress and Gingerboy. Jerry has learnt from the best in the business and brings the training and expertise from these popular kitchens and busy chefs to everything that she does.

In 2014 Jerry decided to share the flavours of their family kitchen with lucky shoppers and city workers. Pho Nom isn’t standard food court fare but restaurant-quality food served with speed, consideration and more than a little heart. There are currently 2 busy Pho Nom stores in Melbourne’s CBD.

September 2017 saw the restaurant incarnation of Jerry’s family history, culture and training with Annam Restaurant and Bar opening in Chinatown. Mimicking the feasting friends and family are treated to at Jerry’s home table, guests are encouraged to share. The menu displays flavours of Vietnam, Thailand and Cambodia with a drinks list that matches the smoky and spicy flavours. Annam is set to change the way Melbourne thinks about Vietnamese food and Jerry is primed to drive this change.

2019 saw the launch of Bia Hoi Vietnamese Beer Hall. Located at The Glen Shopping Centre in Glen Waverley, Bia Hoi is an interpretation of the local beer halls common throughout Vietnam. 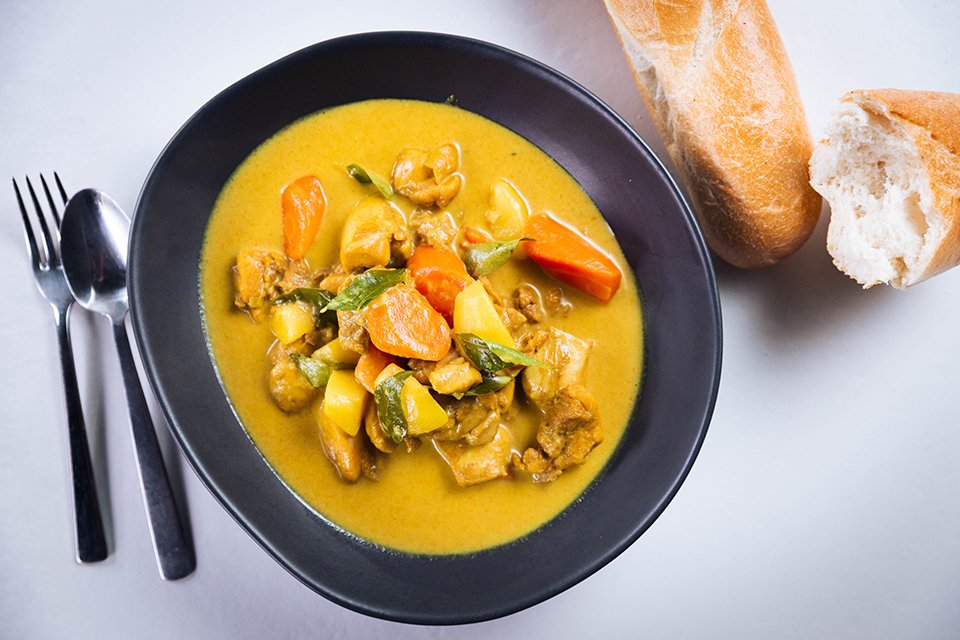 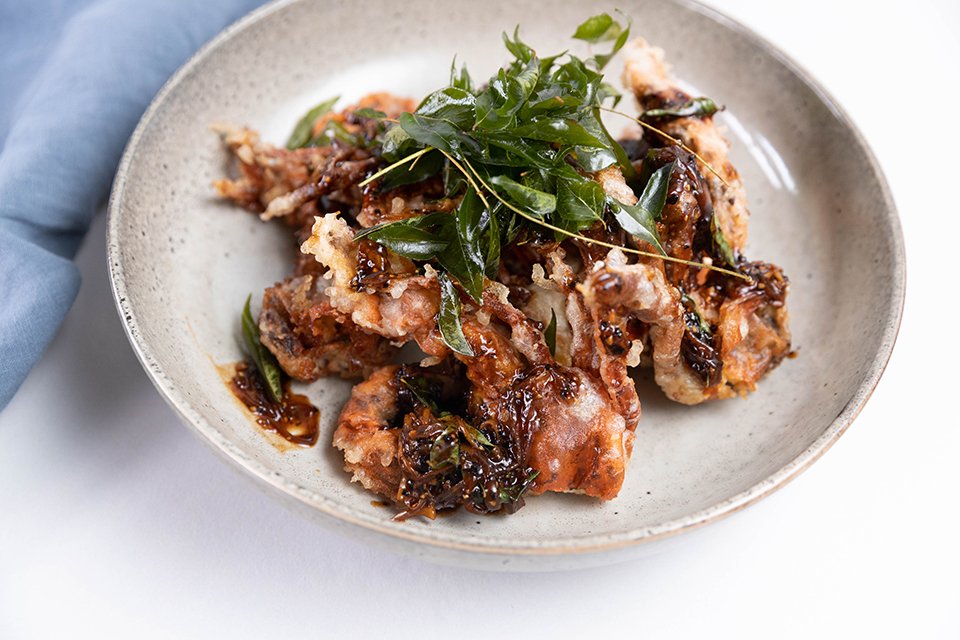 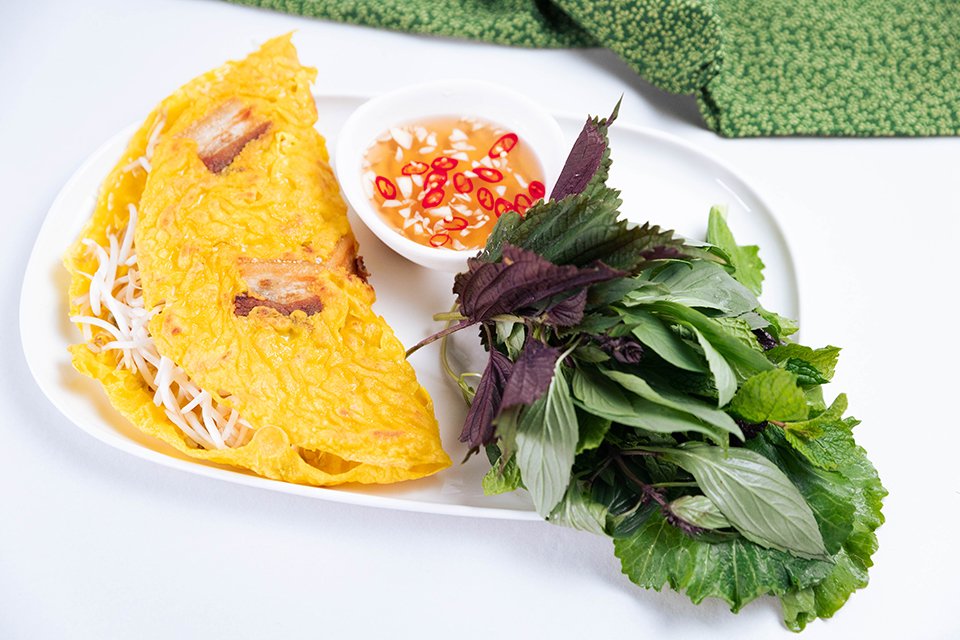