Jo Barrett grew up in Melbourne and can’t remember a time when she didn’t love cooking. As an award-winning apprentice, Jo studied in Canada in 2007

Back in her home town she’s been an impressive sous chef in a variety of settings, notably Movida Bakery, alongside Shaun Quade at Collins Square (think Bar National, Long Shot & Web Catering) and Tivoli Rd Bakery.

Jo draws her inspiration from Australian Native ingredients and the natural beauty that surrounds her current location, Oakridge Winery in the Yarra Valley.

As co-executive chef (with Matt Stone), Jo strives to minimize waste, employing creative methods to get the most from every ingredient.

Industry critics and peers have recognised Jo’s commitment with a string of hospitality awards: ‘Best Desserts’ Delicious 2016 and 2017; ‘Hot Talent’ Timeout Magazine 2016; ‘Next Gen Top 50 Chefs’ Food Service Magazine 2017; ‘Trail Blazer’ Melbourne Food and Wine Festival 2017, Chef of the Year 2018 Women in food service and John Lethlean’s Hottest Chefs 2018 The Australian. Of course, Oakridge has enjoyed the limelight as well: ‘Hottest Regional Restaurant’ 2016; ‘Top 50’ John Lethlean, The Australian and ranked 14 in victoria for Delicious 2017 and 7th in 2018 as well as achieving 1 Hat in the Good Food awards 2017 & 2018. Later this year Jo will compete at the World Championship of pastry in Milan as a member of the Australian pastry team. 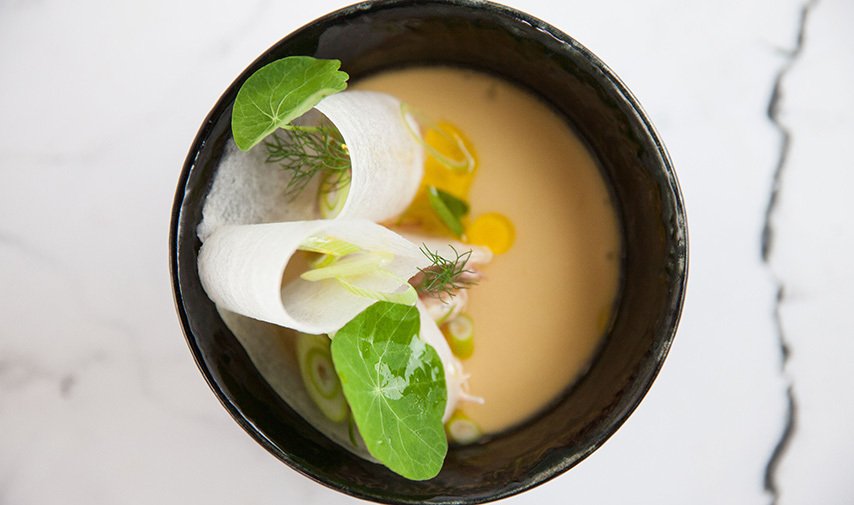 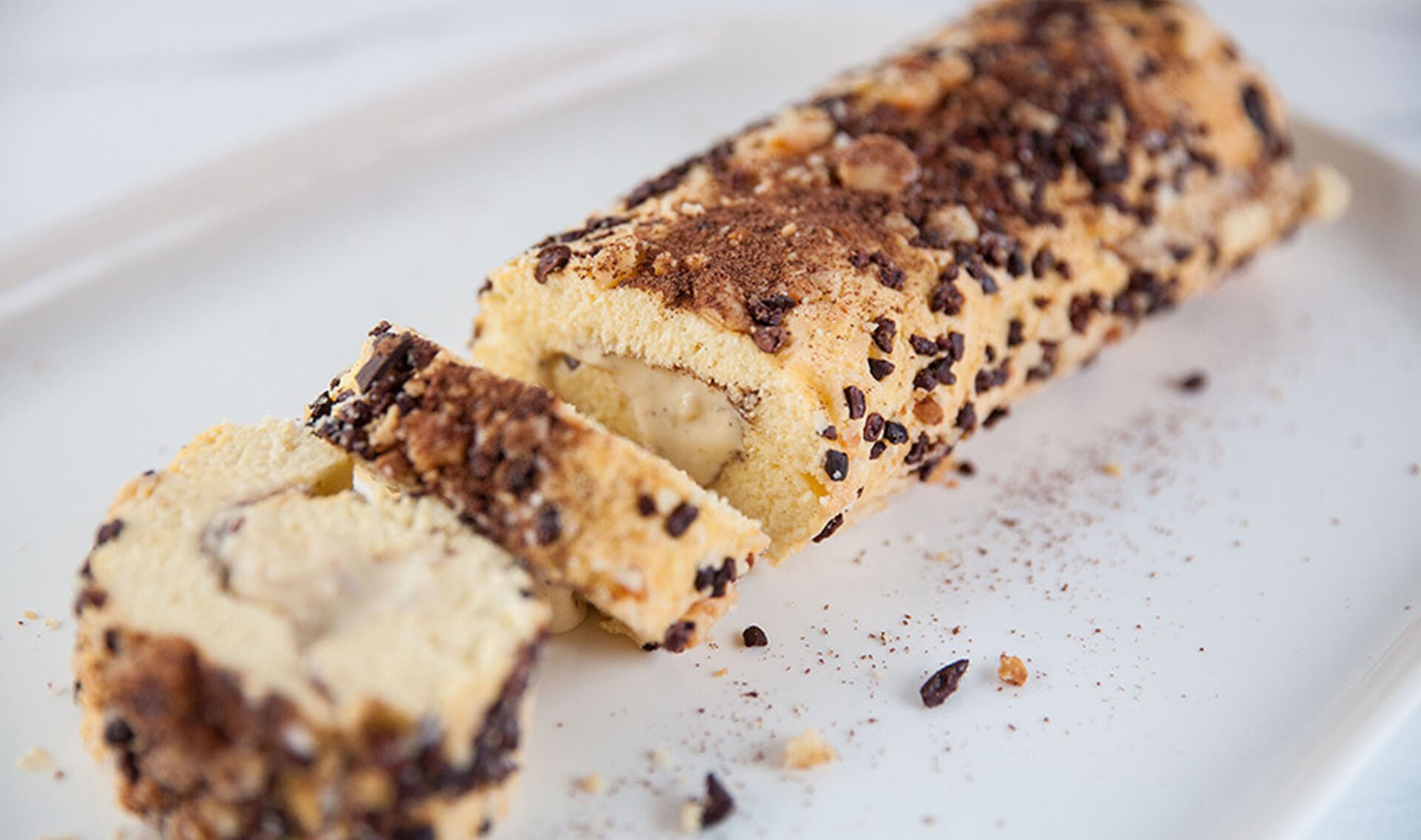