Matt was raised on a dairy farm at Badgery’s Creek in NSW and it was while living in regional Australia that he developed a commitment to the land and his love for food and local produce. At age 15, Matt finished school to initiate a career as a chef.  He commenced his apprenticeship at La Belle Helene Restaurant, Roseville, on Sydney’s North Shore and it was here that Matt discovered and practiced the art of classical French cooking.

In 1991 Matt, with his business partner Peter Sullivan, launched their first restaurant - The Paddington Inn Bistro. The successful partnership led them to open their second restaurant Moran’s Restaurant and Café in 1995 which was also well received on the food scene.  Moran’s was awarded best new restaurant in the 1995 Sydney Morning Herald Good Food Guide.

December 1999 saw Matt Moran and Peter Sullivan open the doors to ARIA Restaurant. Located in one of the most enviable positions in Sydney at No. 1 Macquarie Street, East Circular Quay, ARIA overlooks the Sydney Opera House and Sydney’s spectacular harbour.

At ARIA, Matt believes that seasonality is an important basis for menu production and one of the most significant ingredients in achieving a flavoursome, balanced and premium quality menu. As such, ARIA’s contemporary menu is inspired by his passion for sourcing the finest seasonal produce available. Vogue Entertaining has described Matt Moran’s food at ARIA as “a revelation.”

Distinguished wine writer James Halliday has called the wine list ‘the best in Australia’ and the Sydney Morning Herald has said of the restaurant’s unmatched location: “If you were any closer to the Opera House, you’d be in the audience.”

In August 2009 Matt and Peter opened a second ARIA restaurant in Brisbane. Located in the Eagle Street Pier precinct, the restaurant has spectacular views of the Brisbane River and the Story Bridge provides a perfect back drop for diners. The restaurant seats 150 people and includes a private dining room for up to 40 guests.

Since 2003 Matt Moran has been a member of the International Culinary Panel for Singapore Airlines.

While Matt’s main focus is his restaurants he also enjoys sharing his experience and knowledge to the public through the media, be it on television, radio or in print.

Matt was part of ‘The Bank’ on Channel 7’s high-rating reality TV program, My Restaurant Rules in 2004 and 2005. The Bank comprised of a panel of four experts in the food game who give advice and input into the creation of each restaurant.

In 2005, ARIA Restaurant and Matt featured prominently in Heat in the Kitchen, an insightful documentary looking at the lives of three Sydney chefs and their restaurants. The documentary followed the restaurants for a year coinciding with results from the Sydney Morning Herald Good Food Guide Awards. The show aired on SBS in Australia and is still broadcast internationally.

He then, while still appearing in many news and current affairs programs as an industry icon, in 2008 became the resident top chef on Channel 9’s reality cooking show The Chopping Block. In 2009 and 2010 he appeared as one of the guest judges of Channel 10’s enormously successful cooking show MasterChef, and in 2011 has joined the highly rated program full-time.

In print, Matt has been part of the judging panel for the coveted Vogue Entertaining & Travel Produce Awards since its inception in 2005 and had a weekly spot on radio with the ABC’s James Valentine on Relish.

Matt appears regularly as a guest chef at The Good Food and Wine Show in Sydney, Melbourne, Brisbane and Perth joining forces with local and international celebrity chefs.

Matt is also the newest brand ambassador for Audi Australia joining other high-profile Australians who embody the brand’s values of sporty, progressive and sophisticated.

Matt has written two cookbooks – his first one “Matt Moran” showcases some ARIA dishes adapted for the home cook and his second book was released in September 2009, “When I Get Home” provides Matt’s favourite recipes that he cooks at home for his family and friends. Matt is currently working on a new cookbook which will be released in late 2011.

Matt and Peter are presently developing their newest restaurant venture, opening in late 2011, which will be a casual eatery, with its own dedicated herb and vegetable garden, on the 'Pruniers' site in Woollahra (Sydney). 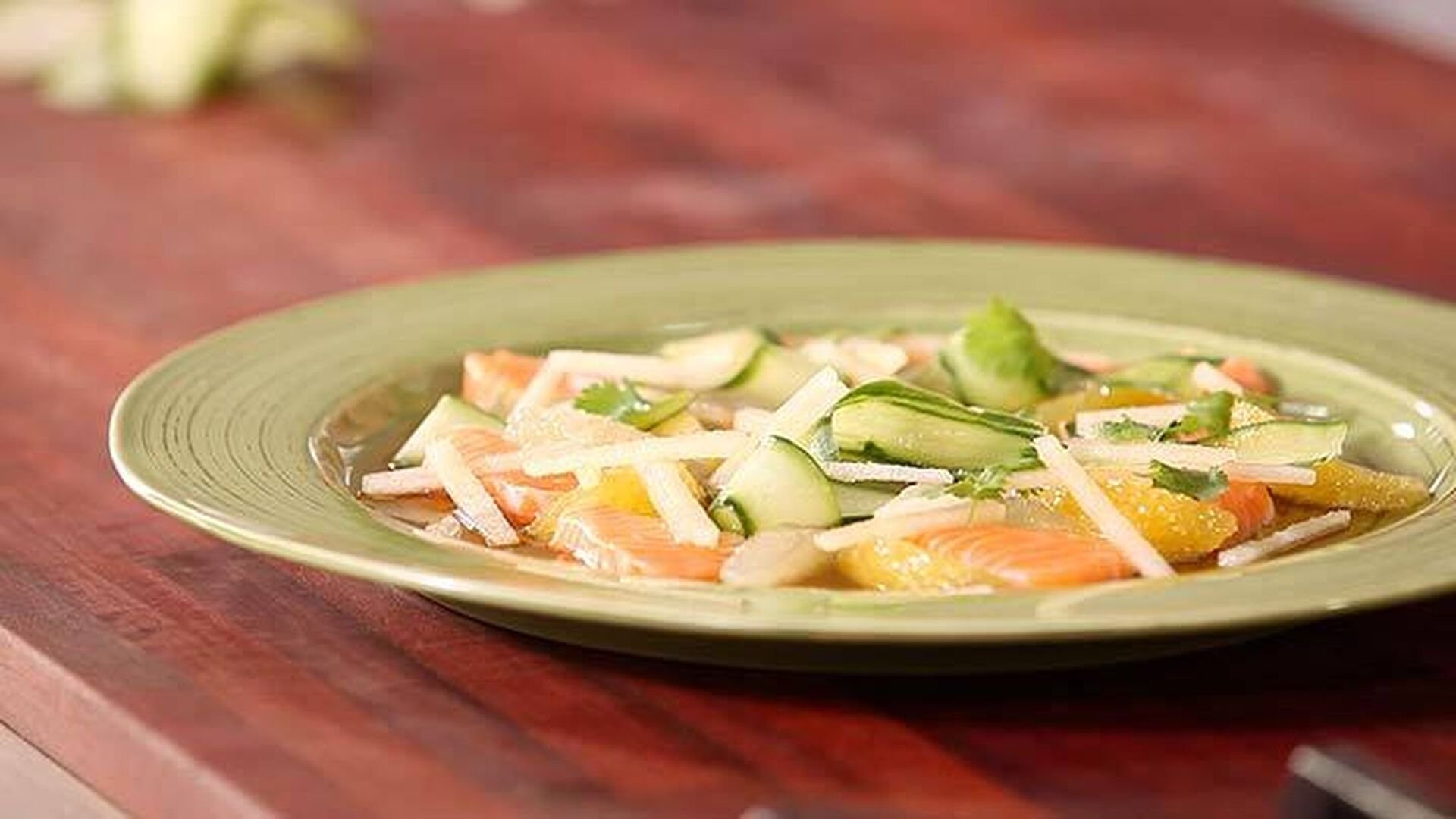