Matt Preston is a food journalist, restaurant critic and television personality. He writes a weekly column for the Taste food supplement in the Daily Telegraph, Herald Sun, The Adelaide Advertiser, The Courier Mail, Sunday Times (Perth) and The Mercury.

Best known as a judge and co-host on MasterChef Australia and MasterChef: The Professionals, Preston is also a senior editor for delicious magazine.

In 2003, 2004 and 2006, Preston won Food Media Club of Australia awards for articles that appeared in the "Epicure" section of The Age, and in 2008 he won the title of “World’s Best Food Journalist” at the Le Cordon Bleu World Food Media Awards, for articles published in delicious and "Epicure".

Previous positions include five years as the National Chief Judge for Restaurant and Catering's National Awards for Excellence. Preston was the Creative Director of the Melbourne Food and Wine Festival for five years from 2005-2009.

In the course of his role on MasterChef Australia Preston makes numerous radio appearances to promote the show on all the major radio networks in Sydney, Melbourne, Brisbane, Adelaide and Perth. He is a regular co-host on The Fifi and Jules Show, nationally on the Today Network and has also co-hosted with Lindy Burns, with Myf Warhust and with Jon Faine on ABC774 and on Triple M Sydney’s breakfast show ‘The Grill Team’ with Matty Johns and MG. In 2011 he had regular bi-weekly slot on Kyle & Jackie O on 2Day FM. He is also a favorite with Merrick Watts on The Highway Patrol on Triple MMM and with Dennis Walter on 3AW. He has also pretty much appeared on every major breakfast show across the nation.

Preston has twice appeared as a guest on the Australian talk show Rove, and the game show Are You Smarter Than a 5th Grader?. He has also been a guest panelist on Network Ten's Before The Game, 7pm Project, Good News Week and The Circle. Other appearances include the ABC’s The First Tuesday Book Club, Myf Warhurst’s Nice , SBS’s Blue List and ADBC, Channel 9's Postcards and the Today Show, and Channel 7's Absolutely Melbourne. He was also the "secret reviewer" on series one of Channel 7’s My Restaurant Rules. Preston has been parodied twice on Chasers War on Everything, on Channel Nine's The Footy Show and Hey Hey it’s Saturday Night. He has also been a guest on the Travel Channel’s international series Anthony Bourdain’s No Reservations and ITV’s StephenTompkinson’s Australian Ballooning Adventure.

2012 started with a bang with Preston delivering a hilarious rendition of the bedtime classic Go the F@#k to Sleep at the Famous Spiegeltent and in October Matt made his acting debut playing a policeman in the ABC comedy series Lowdown. November saw the release of Matt’s first cookbook, Matt Preston’s 100 Best Recipes, followed by Fast, Fresh and Unbelievably Delicious in 2013.

Cook Book, his third release from Pan Macmillan will hit the shelves in October, 2014.

In 2009 Preston joined Gary Mehigan and George Calombaris as co-host and judge of MasterChef Australia, a reality television competition to find Australia's best amateur chef. He says that his favourite part of being on MasterChef Australia is that "it’s been the joy that comes from the contestants delivering us a delicious dish that’s a pleasure to eat." The finale of series 1 was the highest rated non-sports show in Australian TV history and the third most watched show ever. His book Cravat-A-Licious – a 420-page compilation of his “least worst writing” was also released that year on October 1, 2009. In the same month he released a compilation album of music to cook to and eat by “Matt Preston - Music from another Platter”.

2010 saw Preston and MasterChef nominated for 3 Logies in the categories of; Most popular new male talent, Most popular reality TV program and The Graham Kennedy Award for most outstanding new talent. Preston was awarded The Graham Kennedy Award and MasterChef won the Most popular reality show category. That year show continued to grow with the finale eclipsing the previous record by one million viewers resulting in 75% of the Australian population watching at least five minutes of the series.

Preston has now appeared in four series of the ratings success MasterChef Series as well as one series each of Celebrity MasterChef , Junior MasterChef and MasterChef Allstars, each watched by millions of people every week. The program is shown in 170 countries around the world and is the highest rating English speaking program in India watched by over 3 million people a week.

Matt is a keen exponent of social media and has an active following of over 80,000 fans on both Facebook and Twitter. Matt is also a keen tennis player but due to an extreme lack of talent he is extremely unlikely to ever win a wild card slot for the Australian Open. 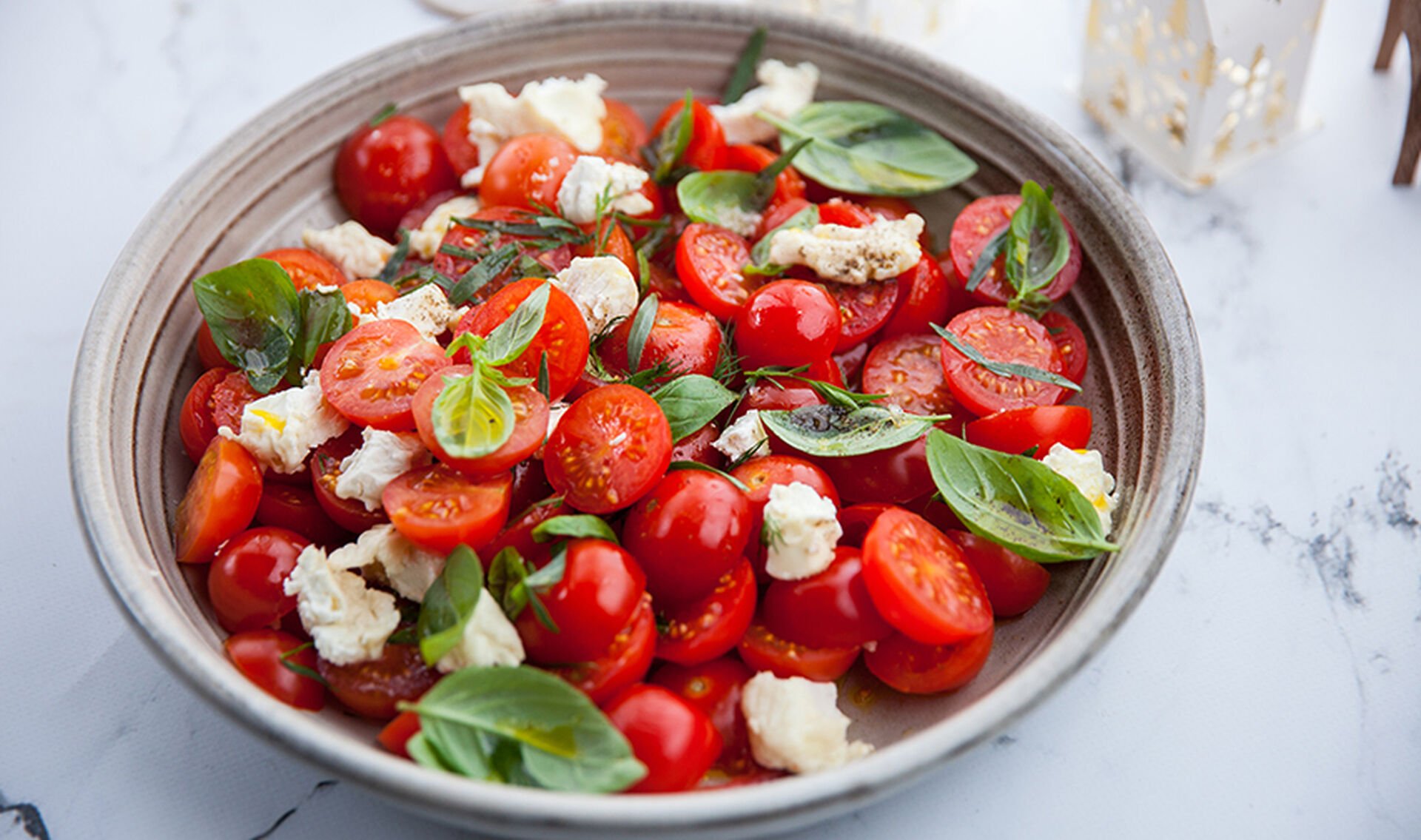 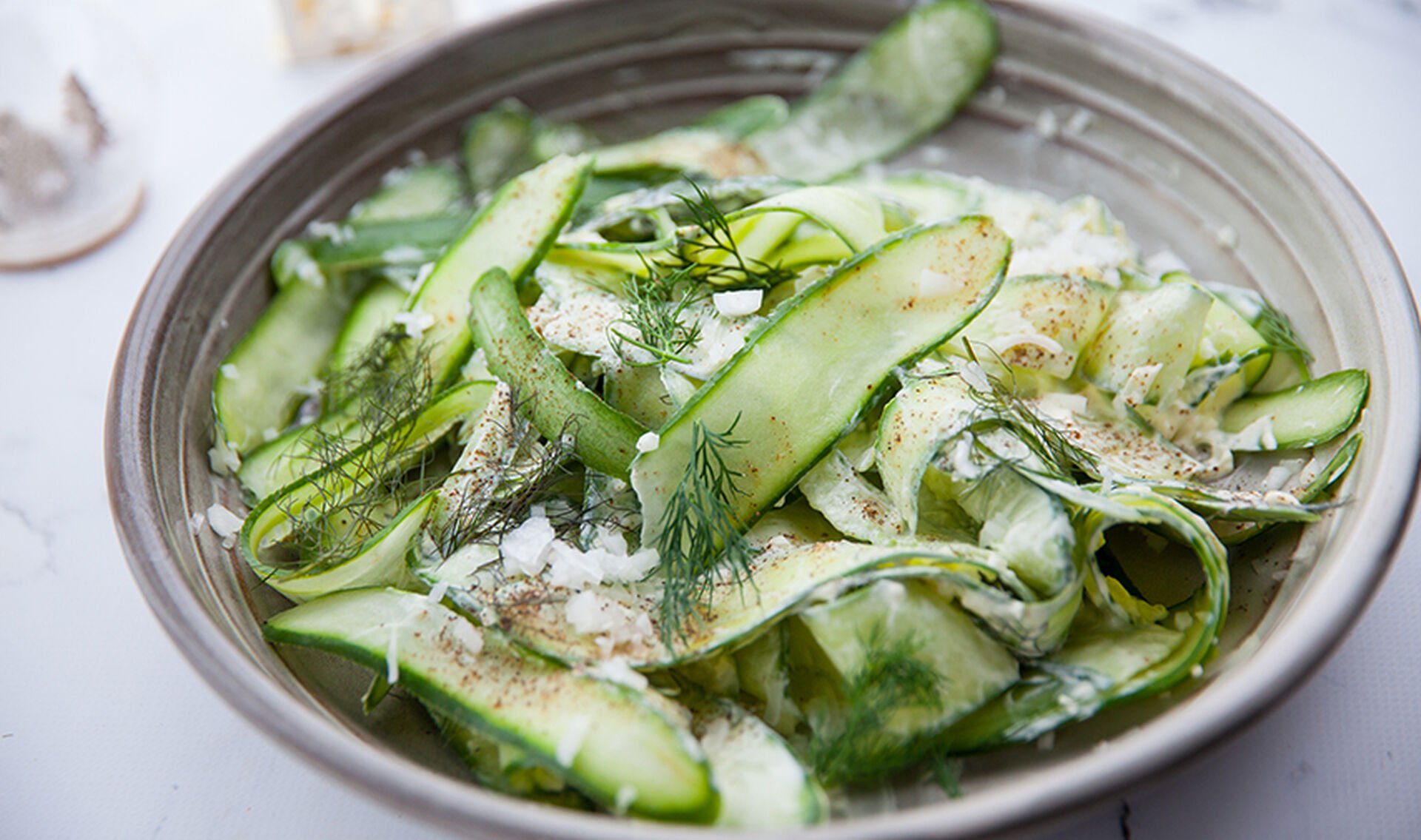 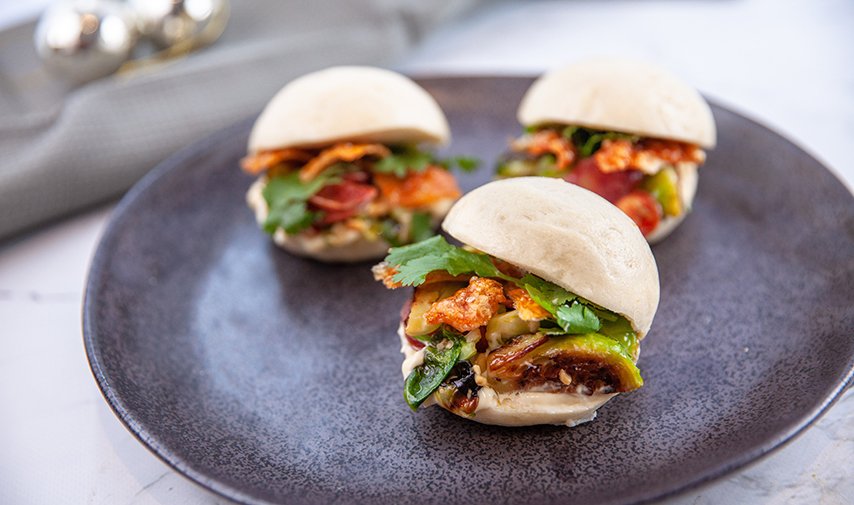