As someone that lives for food and cooking, Mike Reid is continuously planning his next recipe or meal. Whether it's in the kitchen in any of his restaurants in London or on both Australian and UK television screens, Mike shares his passion for cooking in an authentic way. Known for starring on BBC cooking show Ready Steady Cook, and for co-hosting CH10's Ten Minute Kitchen and My Market Kitchen, Mike Reid also makes guest appearances on cooking shows, highlighting his skills in the kitchen. 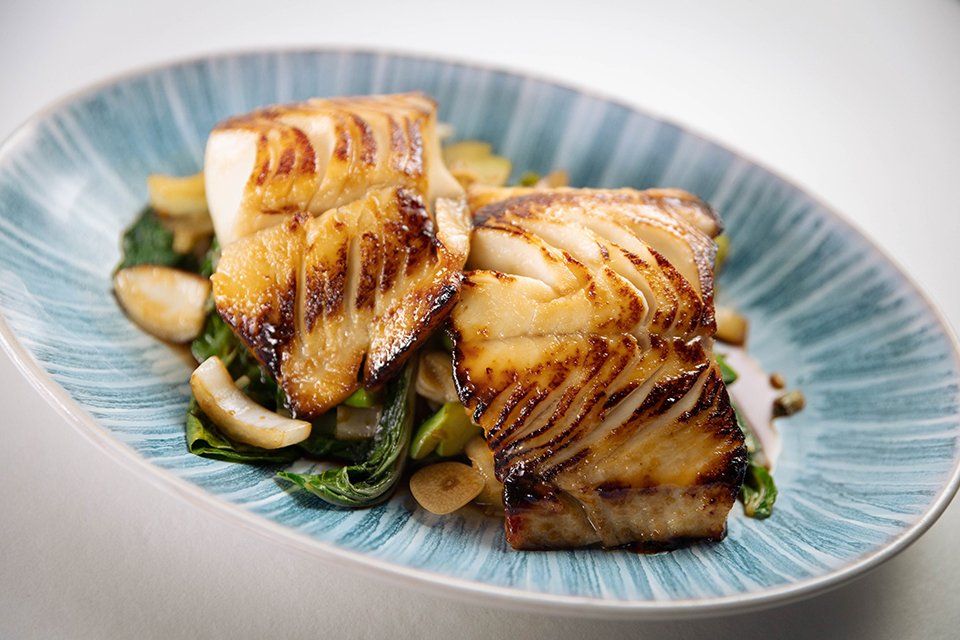 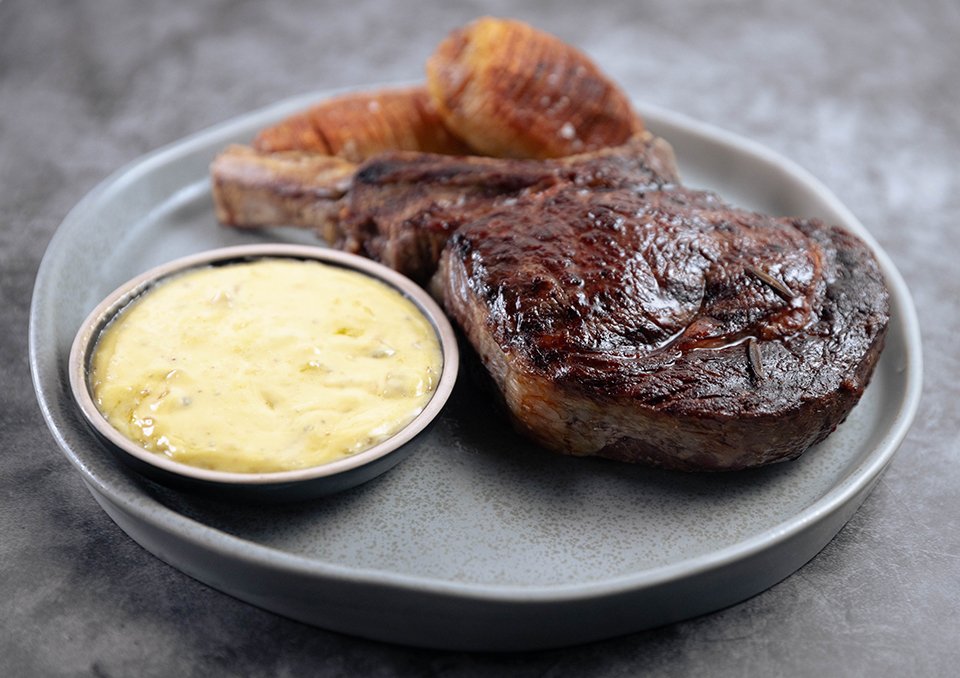 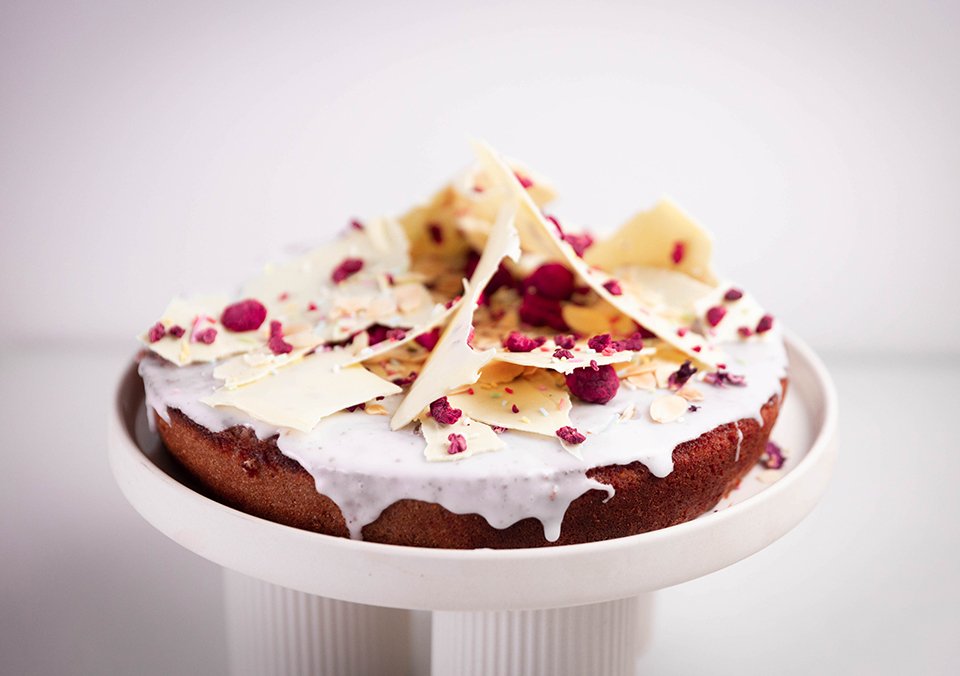