Nick Holloway is the head chef and co-owner of Nu Nu Restaurant, The Rising Sun Bar and Bistro, and Numi Ice Cream in Palm Cove, Tropical North Queensland. Since opening in 2004, Nu Nu Restaurant has gained the attention of the national media for its exuberant food, professional service and luscious tropical setting. Nick Holloway leads a young, energetic and passionate team of chefs who are dedicated to showcasing the best produce our region has to offer in new and innovative ways.

Nick had a humble introduction to kitchen life. When washing dishes to earn a living while studying Engineering at Melbourne University, Nick quickly realised he enjoyed the energy of the hospitality industry. He became inspired to use cooking as his creative outlet after seeing Geoff Lindsay speak at a chef’s symposium and applied to cook at Stella, where he would start his apprenticeship. Nick then took the opportunity to work at Blake’s under the tutelage of Andrew Blake, before returning with Geoff to where it all began to open Pearl Restaurant in Richmond.

He stayed at Pearl for four years before getting the urge to make a significant sea change. Nick purchased a one-way ticket to Cairns, and the Nu Nu Restaurant story began in 2004.

Cooking for a myriad of events ranging from 100 to 1000 guests, Nick’s profile has seen him travel all around the world from New Zealand to Dubai. Nick’s recognised talents have also seen him featured as a guest presenter at many high profile events including the Noosa Food and Wine Festival, Delectable Queensland, Brisbane Masterclass, and The Melbourne Food and Wine Festival to name a few. His culinary passion, creative dishes and engaging stories captivate audiences, and Nick was featured as a guest chef in Channel 10’s 2015 series of MasterChef where he competed in an immunity challenge.

Nick’s food is a reflection of the vibrant, colourful, and dramatic landscape that is Tropical North Queensland. 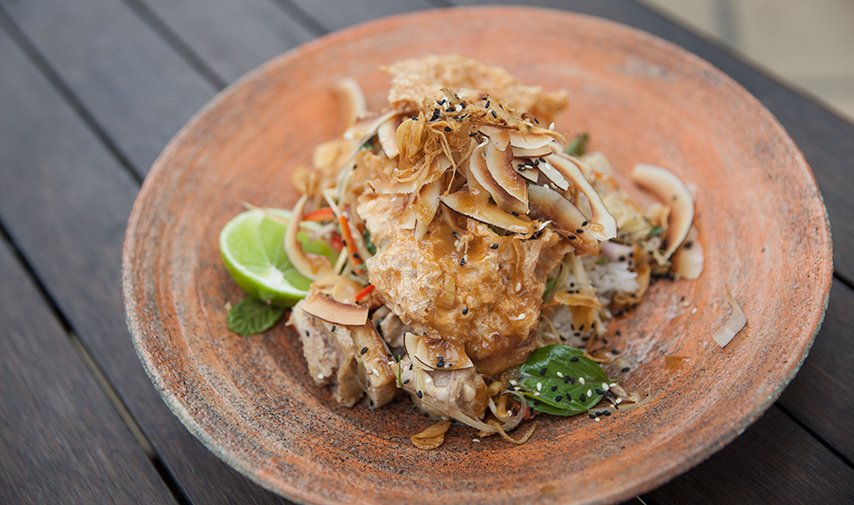 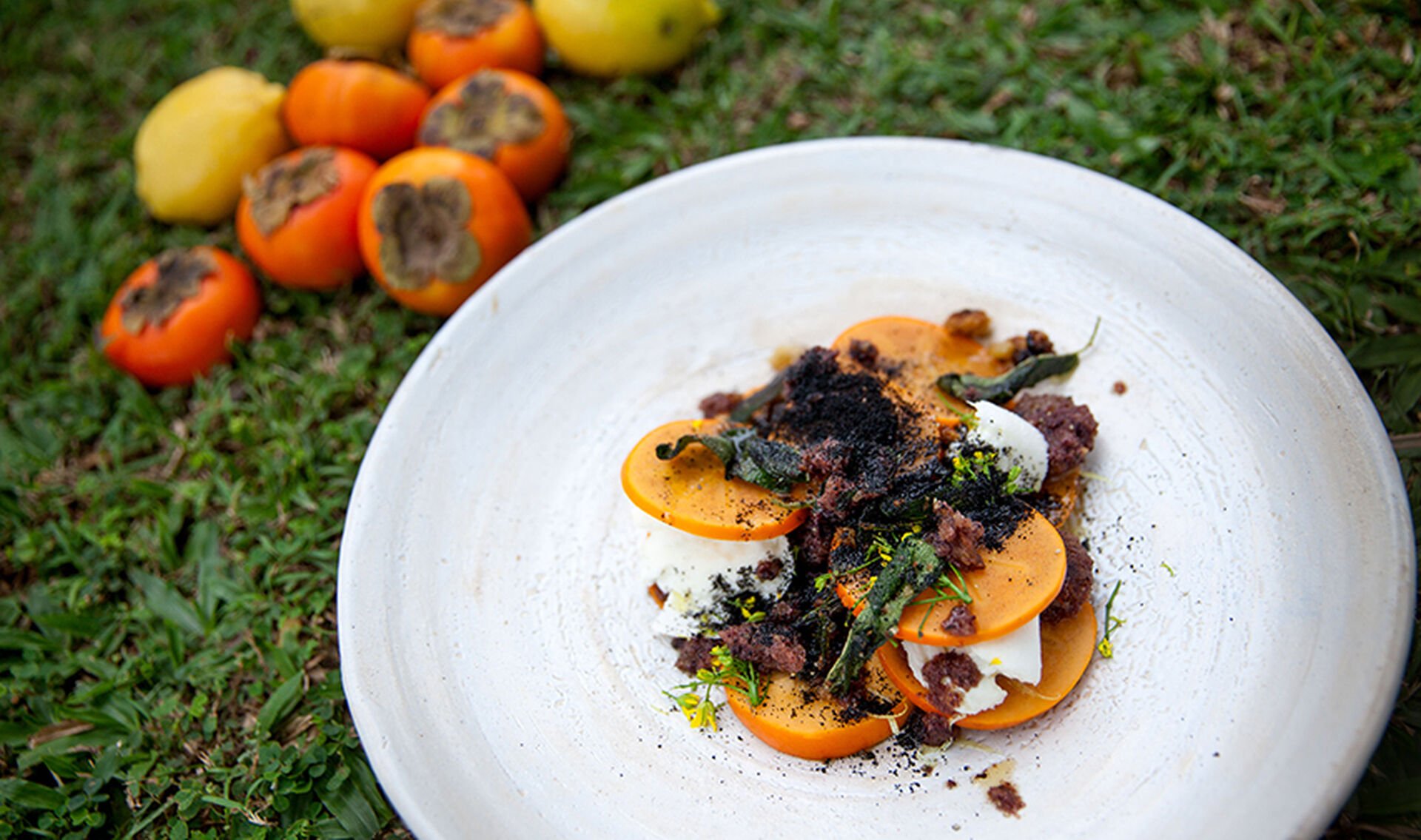