Paris Brest with Flaked Almonds and Raspberry and Cream Filling

Pre-heat the oven to 170°C.  Prepare a tray by greasing with a small amount of butter or some vegetable oil spray.

Dust the tray lightly with flour and mark a 70mm ring where you will pipe your Paris Brest to give you a guide leave a 50mm gap between each Paris Brest.

Place the milk, water, salt, sugar and butter in a medium saucepan and bring to a boil, once boiling turn off the heat and add in the sieved flour.

Vigorously stir the choux pastry and turn the heat back on. Continue stirring until there is a light oily sheen on the surface and the dough comes away from the sides.

Remove from the heat and transfer the mixture to a mixing bowl with a paddle attachment.

Place the eggs in a bowl and break them up with a fork. When adding in the eggs do it in intervals only adding a small amount of egg at a time and fully incorporate it before adding any additional egg.

Test the consistency of the choux pastry before adding in all the eggs, once the mixture very slowly slides off a dessert spoon it is ready to pipe. This mixture once the eggs are added, can be kept in the fridge for up to an hour covered with a slightly damp cloth before piping.

Place the prepared choux pastry into a piping bag with a 16mm star piping nozzle in the end. Pipe the choux pastry into rings using your marked tray as a guide. If you have any peaks in your piping dip your finger in water and tap down any peaks.

Sprinkle the top of each Paris Brest with flaked almonds. (You can freeze the Paris Brest before baking.) Place the piped Paris Brest all into the oven at the same time if possible. Do not open the oven door during the baking process or until the Paris Brest has completely risen and is golden brown.

Once they are baked open the door to release the steam and continue to dry them out for a few minutes.

Place all ingredients into a whip together until you achieve a consistency that holds.

Store the cream in the fridge until ready to pipe.

With a serrated-edge knife, cut the Paris Brest in half, separate the two pieces but keep the top with the base so you don't mix them up.

Place the prepared Chantilly cream into a piping bag with a star nozzle in the end between 12- 16mm. Pipe into the base of the Paris Brest using a circular motion trying to stay within the pastry.

Place the fresh raspberries on top of the cream and place the tops on. Lightly dust them with icing sugar just prior to serving. As with all choux pastry Paris Brest is best when eaten the day it is assembled. You can freeze the choux pastry unfilled for up to a month if sealed. 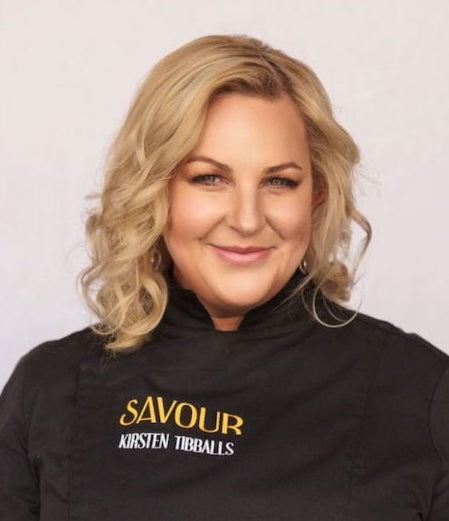