Phil began his career under the guidance of Tetsuya Wakuda at the iconic Sydney restaurant, Tetsuya’s and then worked at Thomas Keller's The French Laundry in the Napa Valley before taking the reins as Executive Chef of Rockpool est. 1989 in 2010. Under his leadership, Rockpool was awarded Three Hats and was named Gourmet Traveller Restaurant of the Year in 2016.

Phil’s cooking is inspired by his experience in fine dining restaurants across multiple cuisines and an innate passion for regional produce, resulting in a unique culinary style that is creative, modern and innovative. 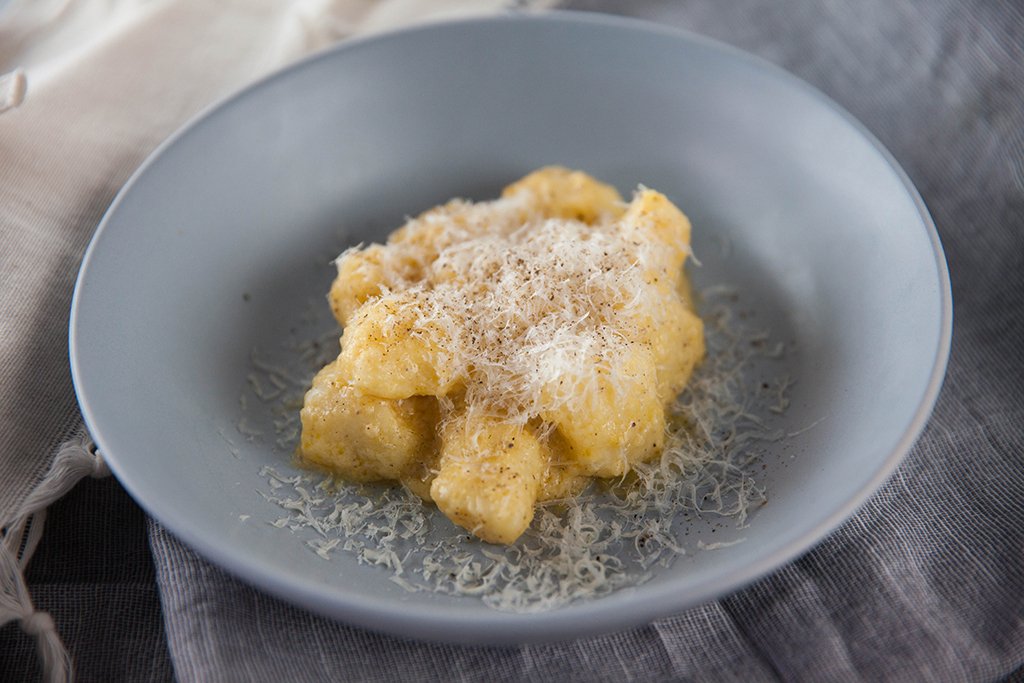 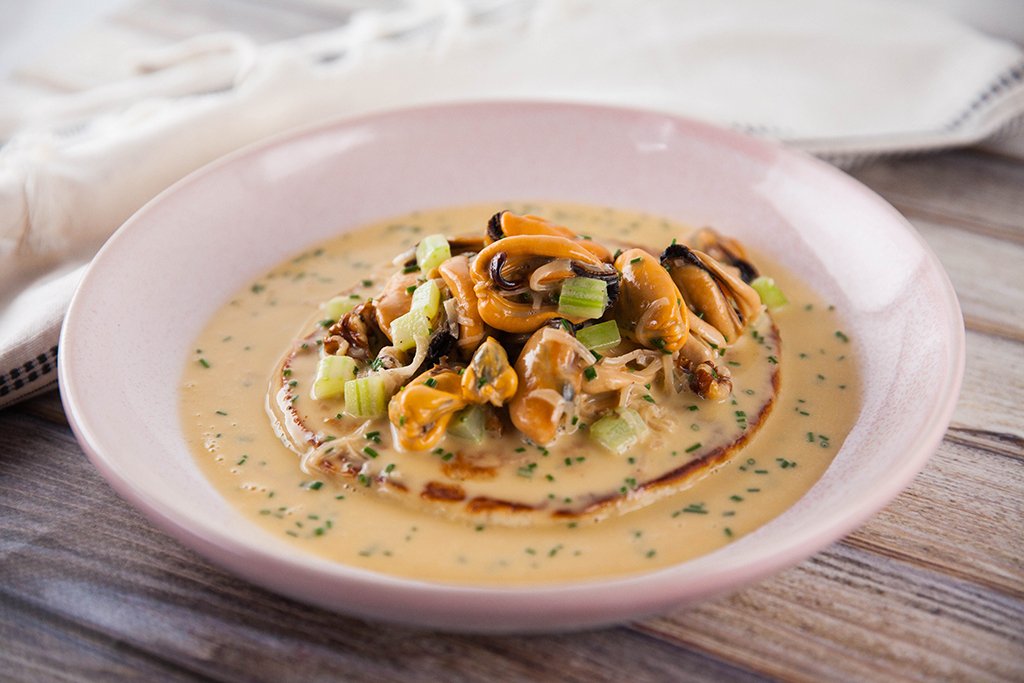