Having grown up in Tasmania, and spending hours in the kitchen with two Cretan grandmothers, Philip was taught that balancing spice in Greek food was a fine art, ‘Keep it simple, but keep them guessing’ they said. Philip studied accounting at the University of Tasmania, and as a result, working the 9-5. However, Philip continuously found himself being pulled into food.

In 2010, when his application into MasterChef was successful, he finally found his calling; and decided to move to Melbourne. He has spent many hours raising money for charities such as the 'Make a Wish Foundation', 'A Fighting Chance' and 'The National Breast Cancer Foundation'.

In addition to charitable events, Philip has entertained audiences with cooking demonstrations at high profile events, such as; The Lonsdale Street Greek Festival, The Moonee Valley Festival, Pooley’s Vineyard in Tasmania, The Sustainable Living Expo, The Prahran Market, The Darwin Glenti, The Estia Festival & The Oakleigh Greek Glendi, to name a few!

Philip has also made many media appearances since MasterChef, hosting food segments on shows such as Tasmania’s SEA FM radio, and often appearing on Everyday Gourmet on Channel 10.

His charismatic nature, and confidence in front of an audience, has also opened doors to product endorsement opportunities such as; Chris’ Dips, Craft Athens Lager & Matador BBQ. 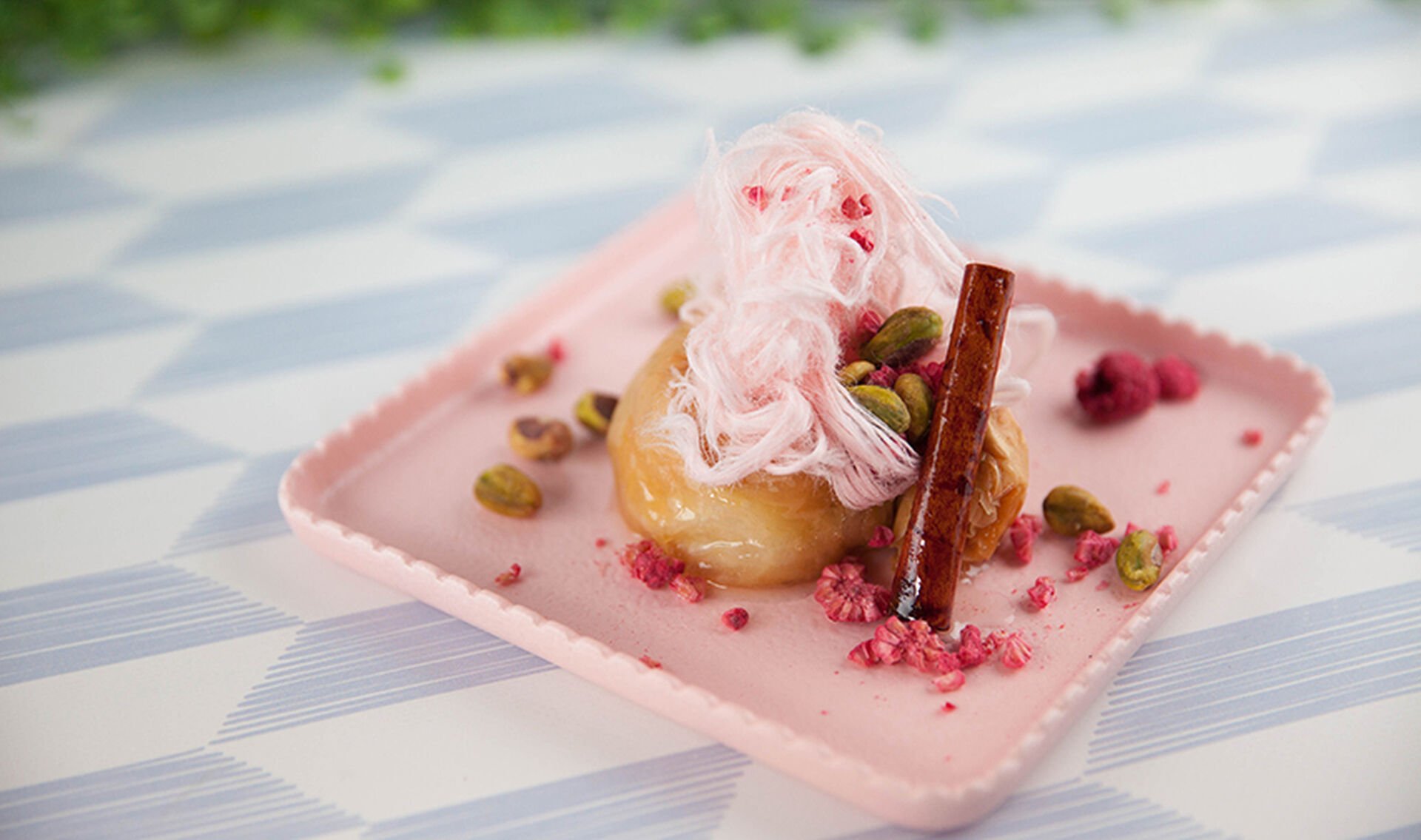 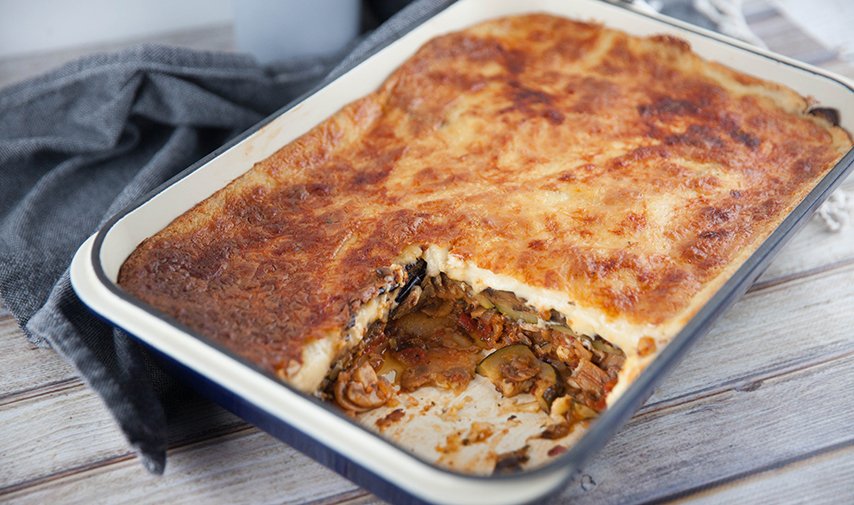 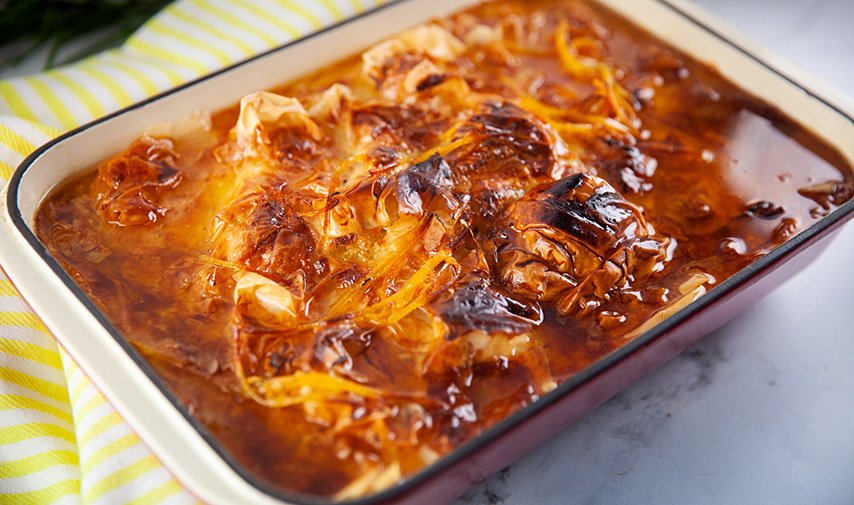